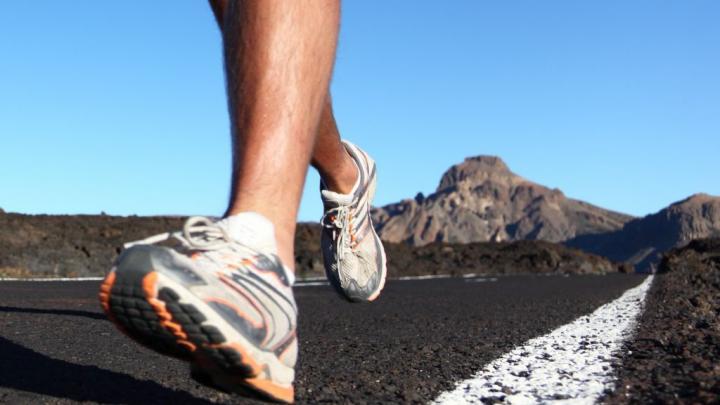 The electric generator built into the backpack can increase walking efficiency by relaxing the leg muscles, reducing energy expenditure on walking by more than 3%. – teaches “science”.

Many scientists are working on exoskeletons that can increase the strength or performance of people – for example, workers or soldiers on the battlefield or nurses in nursing homes. Usually they require a source of energy and actively support the movement of the limbs. However, Michael Shepertycky’s team at Queen’s University in Kingston, Canada, has developed a completely passive system that reduces the effort required to walk. This structure prevents the leg from moving forward during the step and slows it down before the foot touches the ground, which usually requires movement of the Achilles tendon.

The device weighs 1.3 kilograms and is housed in a small backpack, from which two thin stripes attached to the ankle straps come out. As your foot moves forward with your stride, the line tenses, causing the generator’s electricity to move.

While the generator is currently unable to power the electronics of the backpack itself, Shepertycky is confident that with minor modifications, it will be able to charge other small devices such as a smartphone.

Tests on a treadmill with 10 volunteers showed that the device reduced the metabolic effort associated with walking by 3.3%, generating about 0.25 watts of electricity.

“After a few minutes of walking the machine, it feels completely normal. If you’re going to ride around with the machine or take a trip with it, you’ll feel less tired at the end of the day, he says.” Hikers who walk all day, and even postmen or nurses at the end of their shift can help They are much less stressful.”

Current tests have focused on walking on flat ground, but Shepertycky hopes future trials will show an increase in performance at walking uphill and at varying speeds. It is possible that such a system will improve operation. “We might be able to help you run and break some marathon records,” he says.

The device has been patented. According to the creators, due to its simple structure, its cost should not be high. (PAP)

Don't Miss it Battlefield 6 preview next week
Up Next Weekend Movie: “Everest”