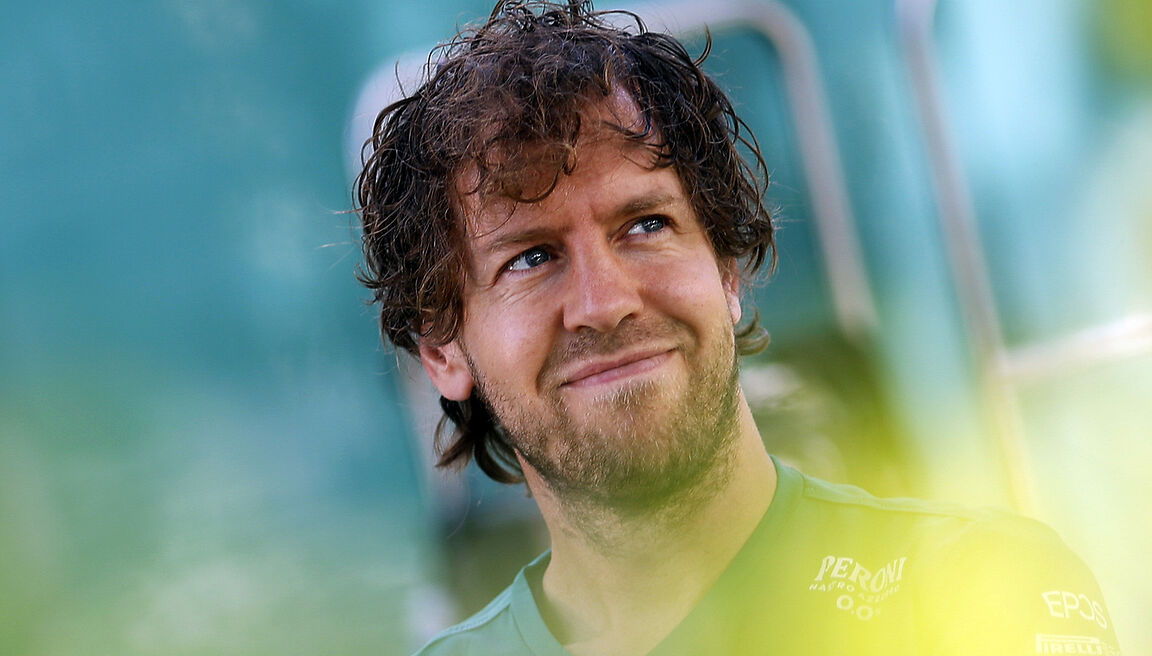 Sebastian Vettel, on the occasion of his visit to the BBC, did not only reproach his country for its addiction to Russia and Vladimir Putin. The British were also injured. The four-time world champion in Formula One cannot understand why they decided to leave the European Union.

Sebastian Vettel is candid about politics. The Aston Martin driver was invited to the BBC’s “Question Time” program, where he was able to criticize Germany for its addiction to Russian oil and gas, and thus to Vladimir Putin. – What will we do if Russia suddenly turns off our tap? The four-time world champion in Formula 1 said on British television that there are many questions, but we must face these risks and threats from a long time ago.

However, Vettel was not only in the studio criticizing his nation. The British also fell for their departure from the European Union. According to the 34-year-old, the decision that began in the 2016 referendum will make it difficult to solve global problems.

– This is a topic that interests me. Sometimes I sit and listen to these discussions. You talk about rising energy costs, but you miss the big picture. Pumping oil from the ground or extracting gas or coal is not a sustainable activity. Vettel said the problems must be resolved by moving forward.

– There was pressure in your country, some slogans ‘Do this’, ‘Do it’, ‘Let’s make Brexit’. But now we have to deal with the consequences. Most people do not understand your decision to leave the European Union, the Aston Martin driver in Germany added, saying that the EU’s work with the UK would be more effective in his initiatives.

Some things could be done better, others worse. I’m not the best judge of this. However, there are many problems ahead, and at different levels, we must work together. The environment, caring for people, social justice – we have so much to do that we can’t work alone. So I don’t understand the pressures of Brexit and say ‘We’ll take care of ourselves, that would be great,’ said Vettel.

“You are now in this mess after leaving the European Union and you have to deal with it somehow,” the four-time world champion added.

Vettel also noted that “there is always an opportunity to talk to each other” and stressed that he would like the UK to become a member of the European Union one day. – If something bothers you, talk to the European Union. There were negotiations, which may have taken longer than I expected, but perhaps it would be good to come back and talk about them again – conclude.

Read also:
Progressive Americanization of F1. Is it good for sports?
Russian caught. There is a penalty

Don't Miss it Ukraine and Russia. Crimea: reservists were invited to military commissions
Up Next Blu-ray Uncharted – Entertainment Focus Review