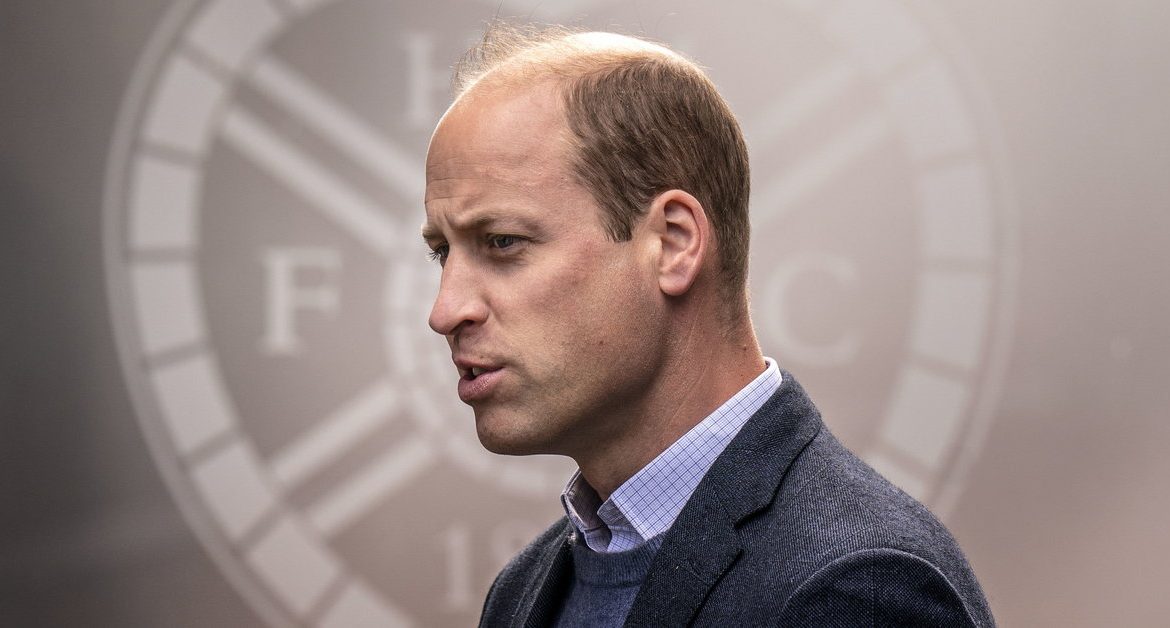 On Monday, May 16, a message appeared on Blackpool FC’s social media from Jake Daniels. The soccer player revealed that he is gay. “I’m ready to be myself and be free and make sure of all this,” he told the BBC.

– I’ve had girlfriends in the past to make all my mates think I’m straight, but it was just a huge cover-up. At school, people even asked me if I wasn’t really gay. I said then, “No,” Daniels admitted in his statement.

Prince William responded to the 17-year-old midfielder’s decision on Twitter. “Football should be a game for everyone,” he wrote.

“What Jake did takes courage and I hope it helps break down barriers that have no place in our society,” he added.

Prince William concluded: “I hope his decision to speak out will give others the confidence to do the same.”

“Really brave, honest and inspiring. Well done Jake. The European football community is with you”, was posted in the UEFA feed on Twitter.

“The world of football is with you, Jake,” he wrote on the English Premier League Twitter account.

Do you want us to describe your story or deal with a problem? Do you have an interesting topic? Write to us! Readers’ letters have inspired us many times, on the basis of which many texts were written. We publish many messages in their entirety. You will find them all here.
See also  Hit beats the Lakers behind yet another Butler masterpiece to survive in the NBA Finals | NBA Finals

Don't Miss it Have you got a Samsung? Android Auto 7.7 removes fatal error
Up Next The world’s smallest shelf has been created