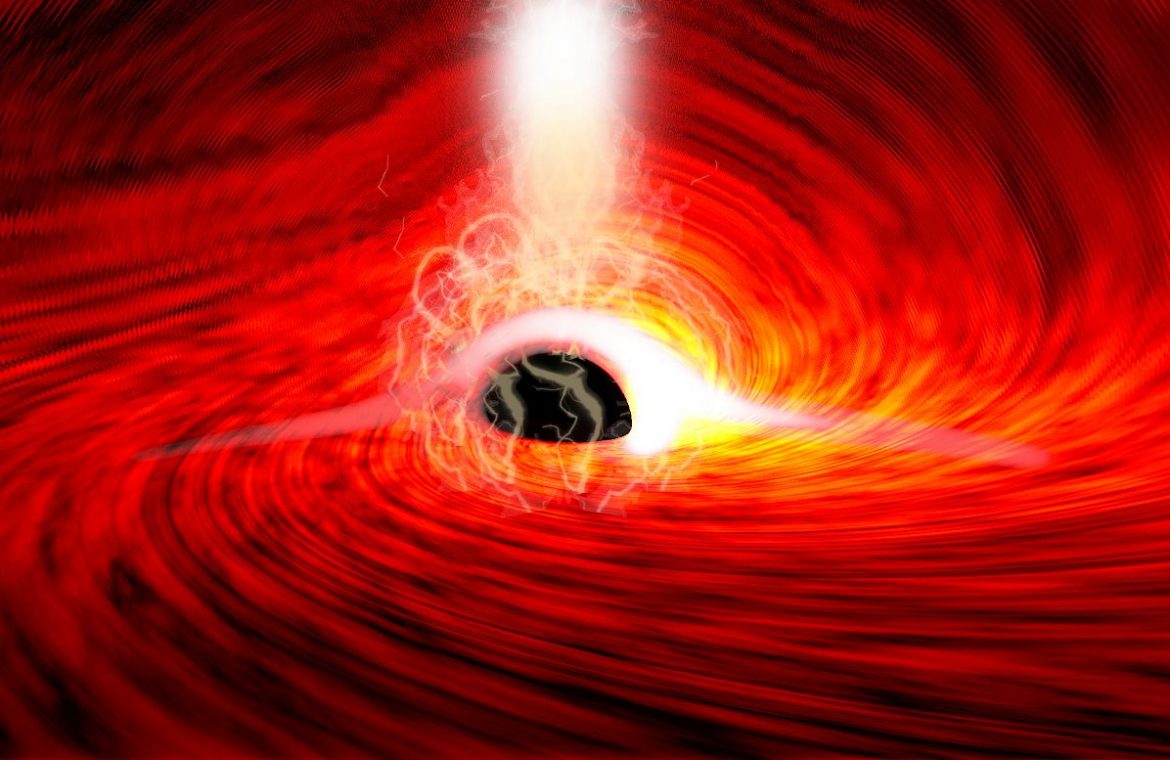 According to current knowledge, a black hole is an object (actually a space-time) that nothing can leave. Any substance, even electromagnetic radiation (which is also visible light), can enter but cannot escape to the outside.

Due to the massive mass accumulating in a relatively small space, black holes bend spacetime so strongly that escaping from the event horizon (representing the boundary of no return) is impossible (the escape velocity must be greater than the speed of light, which is impossible).

Watch the video
This picture can verify the theory of relativity

A black hole, and any really massive object, has another property that initially surprised scientists. It bends spacetime so badly that light “bypasses” the black hole in an arc and travels. This means that if there is a black hole aligned with the observer and the star or galaxy, the light of the distant object will reach us, although it will be distorted.

This is gravitational lenses, which scientists have used for years to observe objects that belong to us, for example behind galaxies or quasars. For the same reason, in the drawing below showing a black hole, you can see part of the accretion disk behind it (from the observer’s point of view).

This is what a black hole looks like – visualization come in. NASA’s Goddard Space Flight Center / Jeremy Schnittman

Near the black hole, this effect is more pronounced. Now, a team of researchers at Stanford University has just discovered “luminous echoes” that appear similarly behind a black hole.

Researchers focused on observing the “halo” 800 million luminous years from us, the black hole, the region near a black hole that emits X-rays. However, after the bright flashes were registered at the first moment, it was time for the secondary flashes – a bit smaller and less noticeable.

According to the researchers, these secondary X-rays came from behind the black hole, the area where the black hole’s event horizon is obscured from us. However, we did record the flashes because they were moving along a sharply curved spacetime to “avoid” the black hole on their way to Earth.

This discovery, then, is another confirmation of the truth of general relativity. The study described by the authors in nature” It is also the first time in history that electromagnetic radiation has been detected from behind a black hole.

Any light that enters a black hole will not come out, so we should not be able to see beyond the black hole. We see it, though, because a black hole twists space, bends light, and twists the magnetic field around itself

– The astrophysicist explains Dan Wilkins of Stanford University, co-author of the study.

The current system was built by Einstein

From a mathematical point of view, Albert Einstein laid the foundation for the discovery of black holes in his general theory of relativity in 1916. The first solution to Einstein’s equation showing how black holes might look mathematically (in the same year) was found by Karl Schwarzschild, but at first no one believed That such things can actually exist in the universe.

Physicists and mathematicians debated this topic over the following decades, and most (at least initially) considered black holes to be a mere curiosity derived from general relativity. The existence of the first black hole (specifically the one in the Cygnus X-1 system) was not confirmed by observation until 1990).

Today we know hundreds of black holes of very different masses (stellar, medium and supermassive black holes), we observe how they swallow clouds Gas Or the stars and how they collide with each other by emitting gravitational waves (also predicted by Einstein and confirmed only in 2015).

Don't Miss it Summer vacation 2021 – Croatia. What restrictions are there? What about testing, quarantine and masks? | world News
Up Next Tokyo 2020: Medal Ranking – 2021 Olympic Games schedule 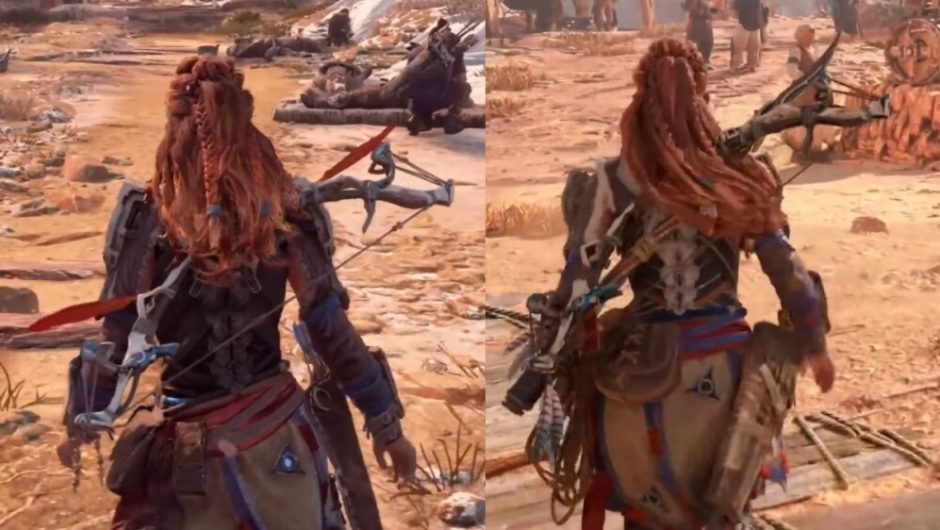