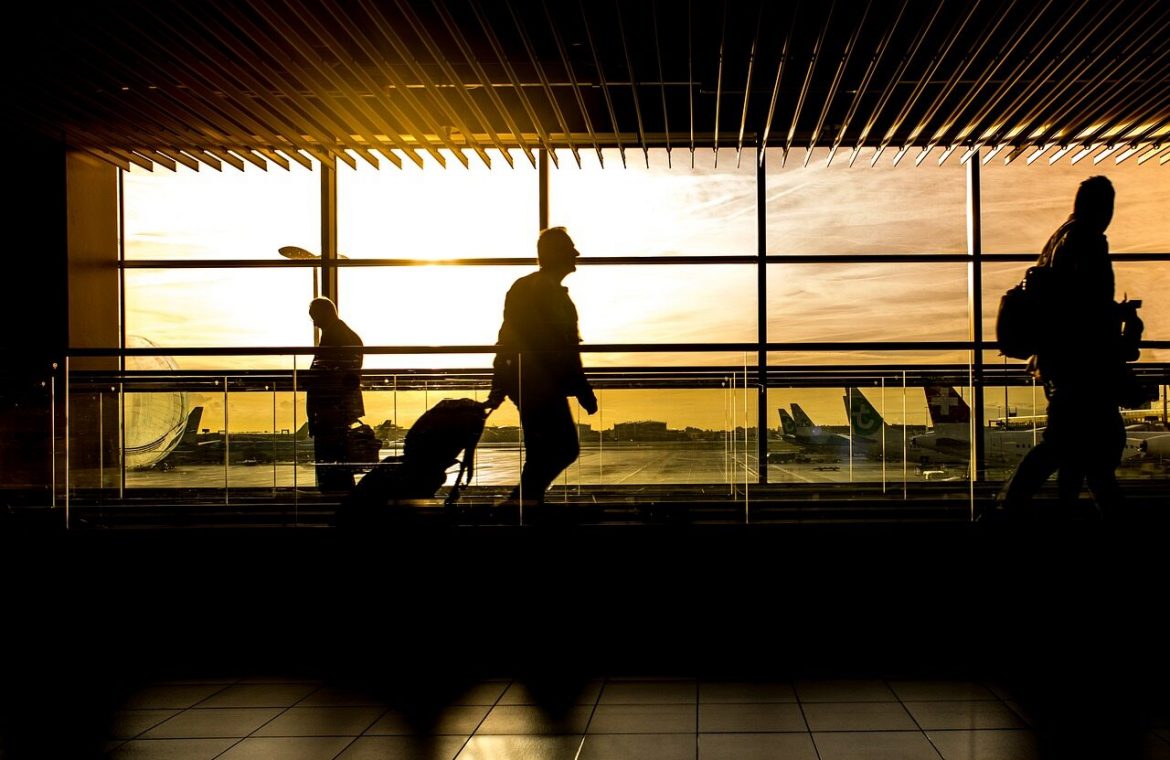 European Union countries agreed on Monday to remove the United States, Israel, Kosovo, Lebanon, Montenegro and North Macedonia from the EU’s “safe travel” list, meaning their citizens will be subject to tighter controls over travel. COVID-19 on the borders of the European Union.

The list aims to standardize travel rules across the union, although it does not obligate individual member states, which are free to set their own border policy. To be updated based on the latest COVID-19 data.

As noted by Reuters, some EU countries, such as Germany and Belgium, already classify the United States as marked in red, which implies a requirement for testing and quarantine, while for France and the Netherlands, the United States classifies as a safe country when it comes to epidemic issues.

The EU continues to accept most non-EU visitors who have been fully vaccinated, although some countries have a testing and quarantine period, depending on the EU country of arrival.

On Thursday, seven countries and territories (Canada, Denmark, Finland, Lithuania, Switzerland, Liechtenstein and the Portuguese archipelago of the Azores) were added to the ‘Green List’ for UK travelers Countries that you can go to without quarantine upon return, regardless of vaccinations. Contrary to media speculation, Poland is not included in the “yellow list” in this group.

Fully vaccinated people can go to the countries on the “yellow list” without being quarantined upon their return, but they also have to take the same tests. Unprotected people If they travel to yellow list countries, they must be isolated at home for 10 days and have three tests – one before returning and two afterwards (or three if they want to reduce quarantine).

Read also:
Andrei Duda: No shutdown at allRead also:
Italy: half the number of hospitalizations in previous waves

Don't Miss it Scotland: Children’s return to school led to high rates of coronavirus infection
Up Next Pope Francis cited rumors of abdication and health