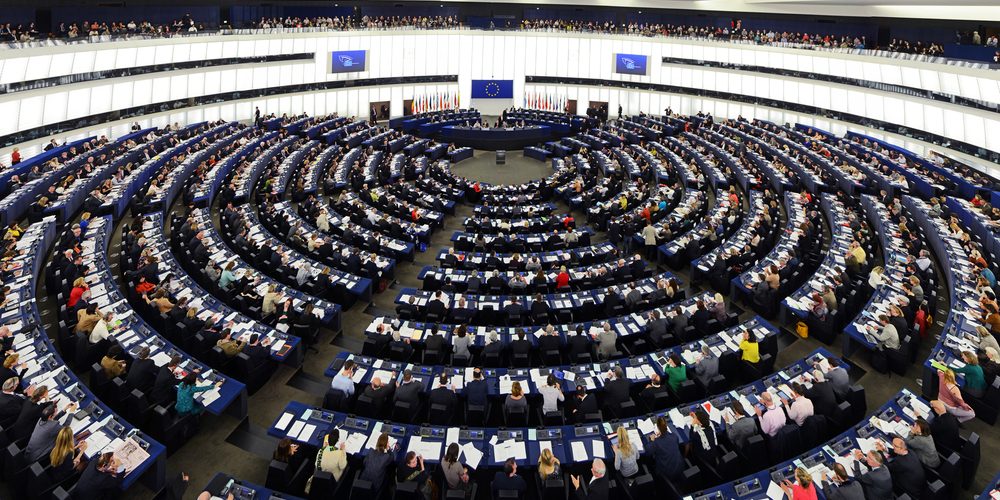 The European Parliament calls for the temporary abolition of intellectual property protection in relation to Covid-19 vaccines. It also wants to speed up the global spread of vaccines.

In order to improve global access to cheap medical products related to Covid-19 and solve global production problems, the European Parliament is proposing to start negotiations on the temporary abolition of the World Trade Organization’s TRIPS Agreement on patents.

According to MEPs, this is the best way to expand and accelerate global production in the long run.

The resolution was adopted by 355 votes. 263 deputies opposed it and 71 abstained from voting.

Parliament believes that the United States and the United Kingdom Immediate lifting of the ban on the export of vaccines and raw materials..

Vaccination is 70 percent. More than 11 billion doses are needed by the world’s population and only a fraction of them have been produced. With the vast majority of 1.6 billion doses of vaccines going to industrialized vaccine-producing countries and only 0.3 percent to the 29 poorest countries, the European Union needs to support production in Africa, Parliament said.

The European Commission, which represents EU countries at the World Trade Organization, appears to have a different opinion on patents.

Not-for-profit vaccines. The European Commission has indicated how to produce vaccines against COVID-19 without patents

See also  UK economy - what are the prospects
Don't Miss it Britain lifts the ban on travel abroad. Poland is off the green list
Up Next Portugal: Authorities have provided the Kremlin with details of the organizers of the anti-Putin rally