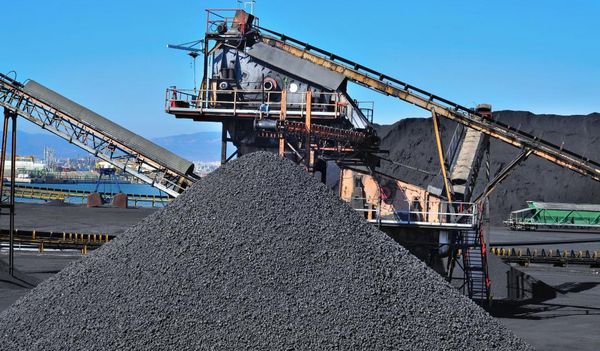 Energy prices have risen in recent months, raising fears that millions of Europeans will have to choose between paying their bills or buying food this winter. According to Eurostat data reported by the European Commission in the State of the Energy Union 2021 report, about 31 million Europeans live in energy poverty and have not been able to adequately heat their homes. However, many experts argue that this figure may be underestimated given the lack of a common definition of energy poverty in Europe, making it difficult to assess the scale of the problem. For example, the Commission’s Joint Research Center estimated in 2019 that 50 million people live in energy poverty about 20 million more than the latest EU estimate.

Martha Myers of Friends of the Earth, an environmental NGO, warns that the number could rise to 80 million due to the current slump in energy prices coupled with the effects of the coronavirus crisis.

The European Commission has recognized the risks of increasing energy poverty in its latest toolkit that makes proposals to help EU member states deal with high energy prices.

Meanwhile, coal prices crossed €70 for the first time as utilities switch to the dirtiest of fossil fuels. UK power plants are burning the most coal since the start of the month to keep the lights on as major cities are expected to be cooler than normal and below freezing this week.

Our current gas-to-carbon curve indicates that Europe will burn coal until at least March 2023, driving up carbon dioxide emissions, ClearBlue Markets analysts wrote in an email.

Don't Miss it The first race gave the guy from McLaren a lot of hope. Later it was only worse (video)
Up Next US Army chips. It will be created by Microsoft