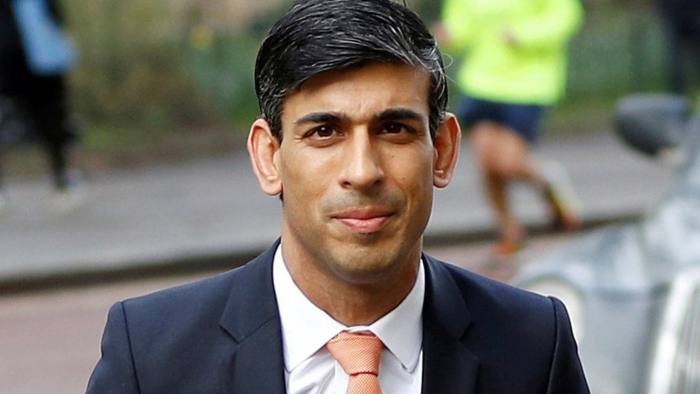 Recent estimates show that the British economy grew by 4.8% between April and June, when most businesses reopened.

Data from the Office for National Statistics shows that the increase in GDP was driven by trade, hotels and restaurants.

Education also boosted the country’s economic standing as schools opened in the second quarter of the year.

The current British economy appears to be 4.4% smaller than it was before the coronavirus pandemic.

Growth in the second quarter contrasts with the first three months of the year when the economy contracted 1.6% due to restrictions on the spread of the virus.

Chancellor Rishi Sunak told the BBC that today’s economic data is showing that it is back to normal, raising many people’s expectations.

But, he added, it should be borne in mind that both the economy and public finances have been hit by a major shock.

As Sunak explained, it takes a long time to return to pre-coronavirus levels.

Economist Ruth Gregory, in turn, also noted that by October, the monthly value of GDP should return to the February 2020 level.

It is worth noting that in April, trade opened, hairdressers, most gyms, and meals began to be served in beer gardens.

In May, bars, restaurants and cafes were able to serve customers at their premises.

The main driver of growth is estimated to be consumption, which increased 7.3% last quarter.

Meanwhile, Rishi Sunak noted that the UK recorded the highest economic growth rate in the last quarter of the G7 countries.

Pantheon Macroeconomis notes that nearly half of the expansion in June came from the health sector, with a large number of people visiting their GP at the time.

Hangreaves Lansdowne says concerns that the Delta variant as well as the NHS testing and tracing system will slow the economy have not materialized.