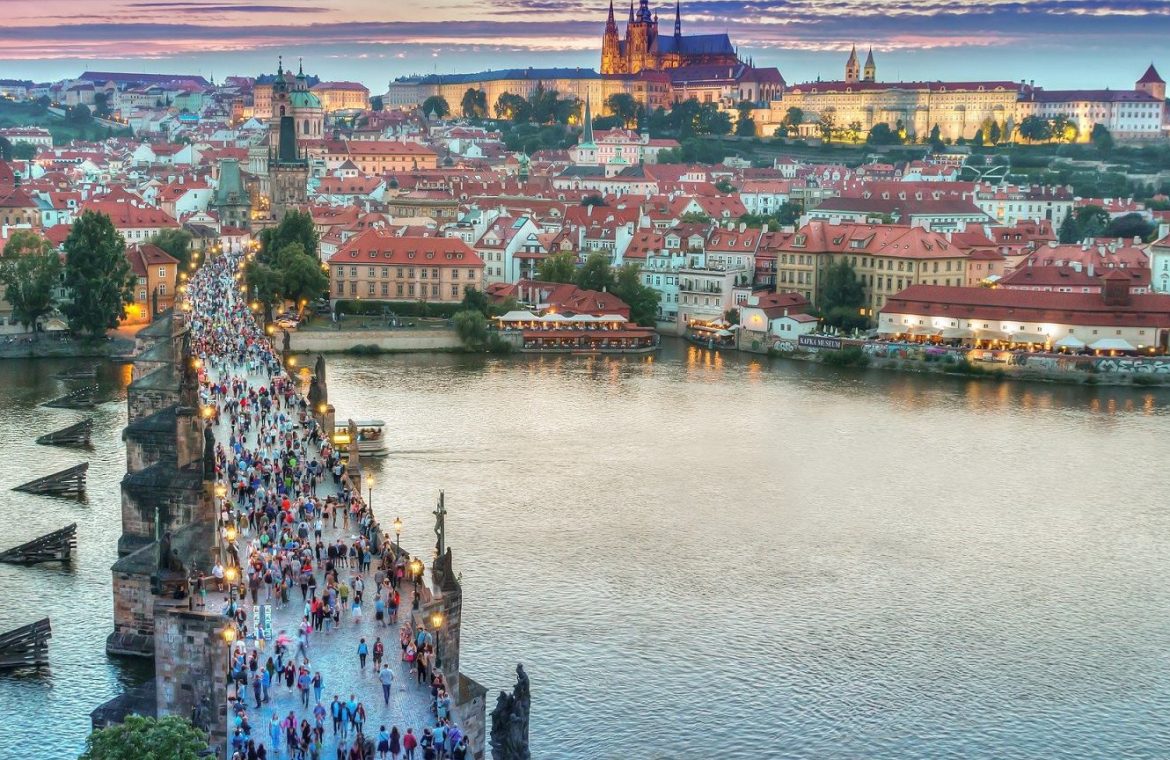 New rules for crossing the Czech Republic border It came into effect on Sunday evening. The Czech Ministry of Foreign Affairs divided foreign countries into five categories – each of which differs in the severity of the restrictions imposed on travelers. Poland, as one of seven European countries, has found itself in the “green zone”, that is, the category of low-risk countries whose citizens can travel freely to the Czech Republic.

Watch the video
Another easing of restrictions. More people in churches or at sporting events

The Czech Republic is easing restrictions on some travelers. Poland in the “green zone”

From Monday, Polish citizens no longer need to complete or take a mandatory coronavirus test or access form. Quarantine. Previous tourist trips to Czech More than 24 hours was only possible for people who had been vaccinated or had a negative antigen test or polymerase chain reaction (PCR) test prior to entering the Czech Republic.

Tourist voucher. The Poles have already activated more than 1.7 million of them. There is new data

Besides Poland, the “green zone” includes such countries as: Romania, Iceland, Monaco, Malta, San Marino and the Vatican, as well as Australia, New Zealand and some Asian countries – Japan, South Korea, Thailand and Singapore. The Czech Ministry of Foreign Affairs has confirmed that foreigners (except for those traveling from the “green zone”) may come to the Czech Republic only for important reasons, not for tourism or visiting friends. The restrictions will remain in effect until further notice. The ministry added that the division of countries into categories is in line with the recommendations of the European Union and will be continuously updated based on the epidemiological situation.

The fifth highest category (in black) includes countries to which citizens of the Czech Republic are prohibited from traveling on pain of a fine. The “dark zone” includes countries such as India, Brazil, South Africa, Colombia, Lesotho, Malawi, Mozambique, Nepal, Peru, Tanzania, Zambia, and Zimbabwe. 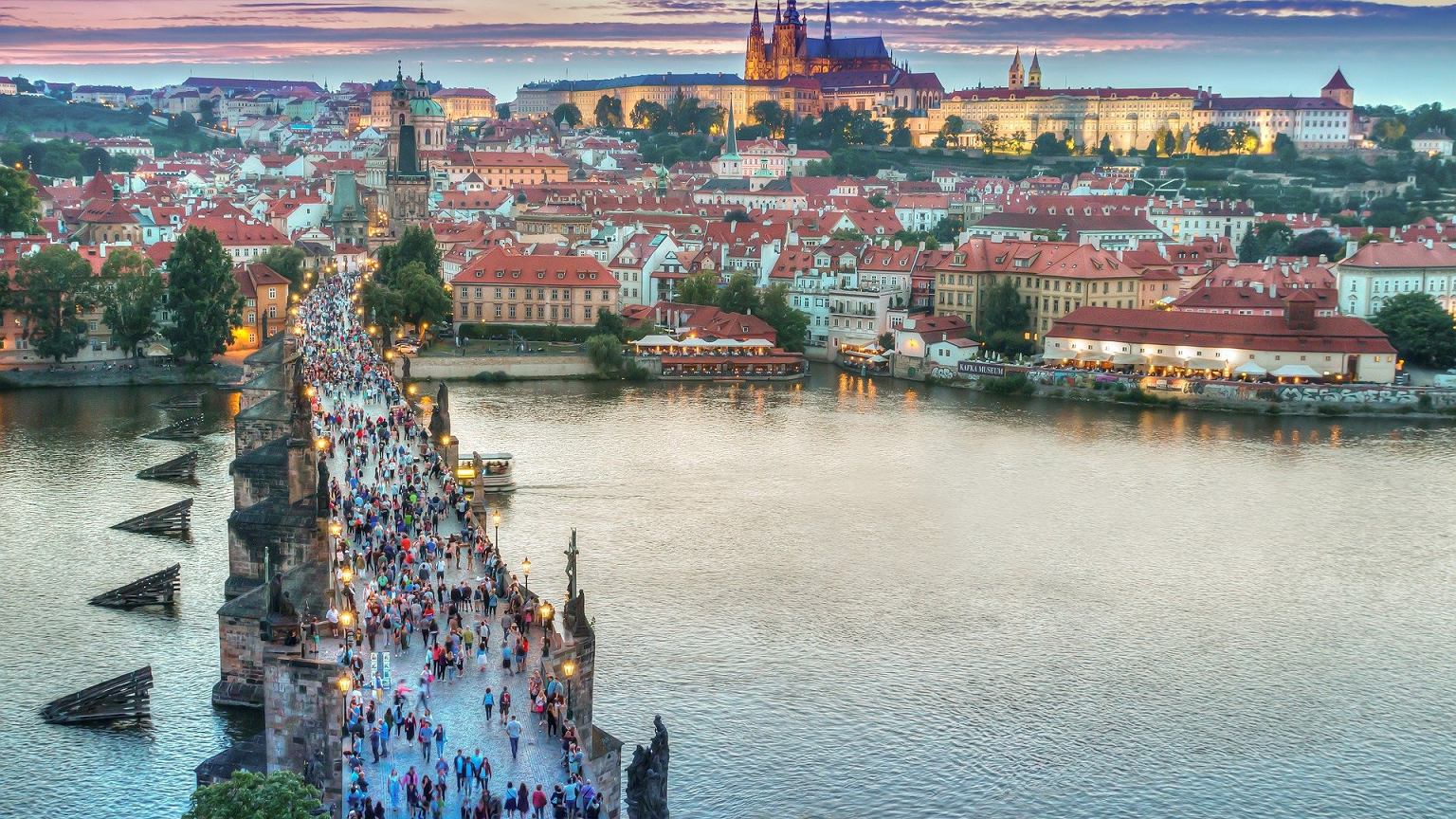 Don't Miss it The G7 Summit: Conclusions and Key Events
Up Next Capcom at E3 2021. Watch the game demo with us