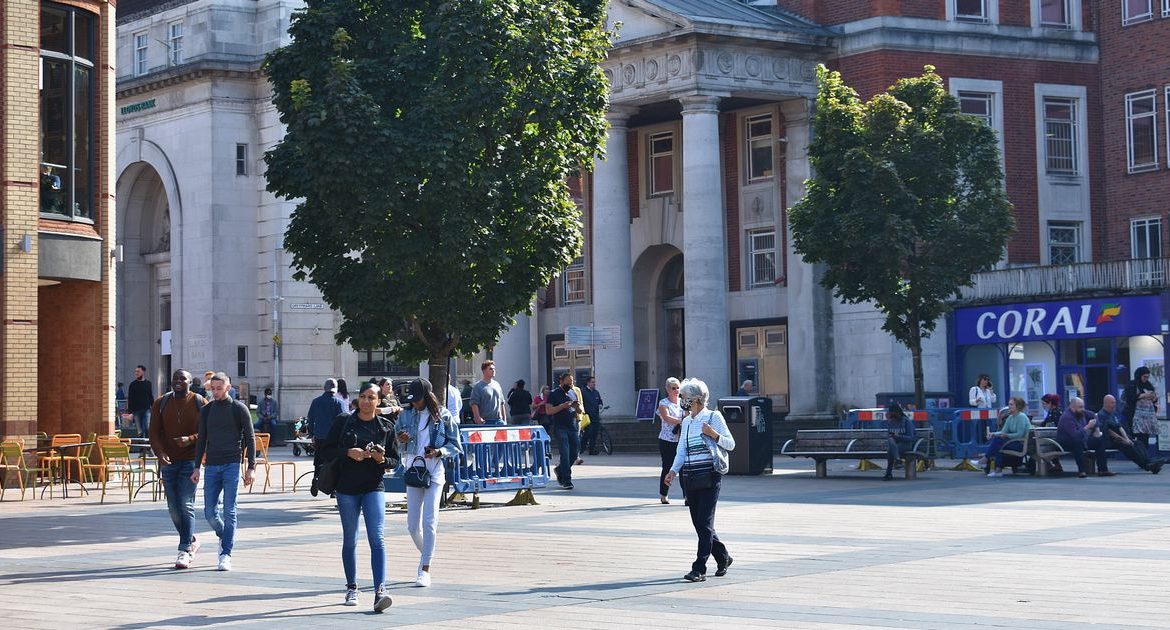 Covid-19 rates are starting to rise again as the government review of the restrictions approaches.

City category status will be determined on Wednesday (December 16) and infection rates will form a major part of the decision-making process.

Prices have fallen in Coventry in recent weeks.

But the latest data from Dashboard in Coventry, Solihull and Warwickshire Show rates are starting to creep up.

The average of the seven rolling days increased in the last three days of available data. Appears:

The Government Daily Covid-19 Update It showed that there were 102 new cases that were registered in Coventry yesterday (December 13).

This means that in the seven days through December 13, 566 new cases were registered in the city, an increase of 52 in the seven-day period between November 30 and December 6.

The decision to move Coventry from Level 3 restrictions this week will be based on cases of coronavirus infection in all age groups, specifically among people over the age of 60 who are considered most at risk.

They will also look at whether infection rates are rising or falling and the prevalence of disease per 100,000 of the population.

The current and projected pressures on the NHS will also be taken into account.

Midlands Mayor Andy Street said last week that the number of cases in Coventry, Warwickshire and Solihull were all suggested areas. It needs to be transferred to Level 2 restrictions.

While recent figures show an uptick in Coventry, it is below the point where the government made the decision to impose the toughest level of restrictions on the city.

Any decision made this week will be in effect for another 14 days – even after Christmas – although restrictions will be lifted for several days between December 23 and 27 to allow families to celebrate Christmas together.

You can see the full list of Christmas rules Here.

He said that the numbers for Coventry, Warwickshire Solihull was “clear” and suggested that they should herald a transition to Level 2.

Asked about more details by Coventry Life, Mr Street said: “There are five criteria that are very clear to the government despite not having a numerical threshold – the overall rate of infection, over the 1960s, the direction of travel, the rate of positivity and the local hospitals,

“I think all of these five – especially in Coventry – are pointing in the right direction.

“ And also some areas that were last placed in level 2 Coventry are now less than that.

“So I think Coventry should make a strong case that it is a surefire outcome this time.”