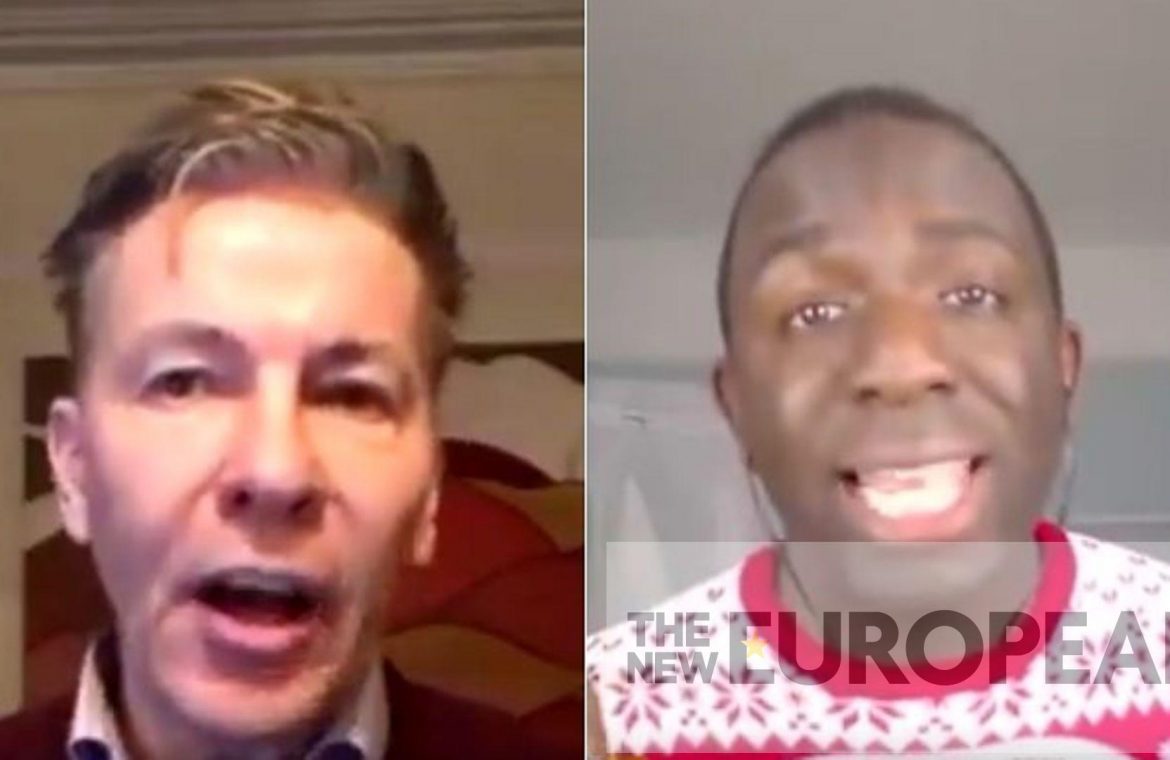 One pro-Brexit commentator tried to yell at a pro-EU activist for suggesting that Boris Johnson’s Brexit deal is not “the will of the people”.

Pearce also claimed that “most people will wake up relaxed this morning” because Johnson had struck a deal, admitting that it would not satisfy the rest.

But the pro-EU defender was quick to point out that Brexit supporters would be the least happy with the deal.

“It’s funny to mention the concept of public approval – as I said, you have the big Brexit teams who are against this deal. The Democratic Unionist Party, the Brexit Party, the ERG.”

Pearce intervened, saying, “Femi did a referendum in 2016.”

“No, you never accepted it!” Pierce said.

But the pro-European stuck up. “A large percentage of those who voted to leave are against the Brexit deal.”

“Here you go again, I know what to say!” Follow Britain’s exit from the European Union.

“ The only opportunity he had to express an opinion on the Brexit deal was the 2019 elections and in these elections 52.7% of voters chose parties committed to holding a second referendum on survival and Brexit.

“So it is simply a mathematical fact that if all votes are counted equally in that election, then 52% of the members of Parliament will be pro-referendum parties and we will remain in the European Union.

“You cannot get away from this fact.”

Oluwole spread on Twitter as viewers criticized Pierce for shouting in an attempt to explain the pro-EU argument.

“You know Femi has something worth listening to when his opponent talks about him,” said Johan Schell.

“Always shouting at people … Whoever shouts the loudest voice has something to hide! Keep it up, Femi,” Polly Bears wrote on Twitter.