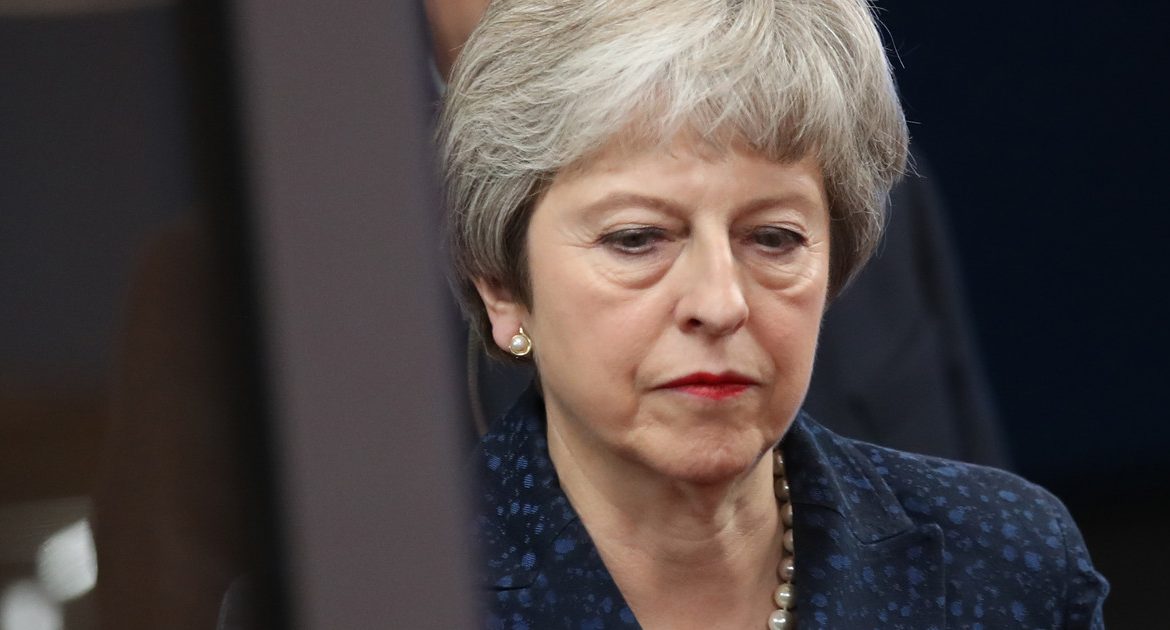 “According to the British government, in each of the scenarios analyzed for what relations between Great Britain and the European Union will look like after Brexit, Great Britain’s economic growth will be weaker than in the case of remaining in the EU. An extreme scenario of leaving the EU without a contract will lead GDP would be 9.3 percent lower than if there had been no Brexit. The entry into force of the negotiated agreement with the European Union would reduce GDP by 3.9 Brock..“ – Economists from PKO BP write.

On Wednesday, Chancellor of the Exchequer Philip Hammond admitted that Brexit would have negative consequences for the economy. However, he has maintained that the Brexit deal cuts losses, and preserves the political benefits of Brexit. Hammond conducted a series of interviews ahead of the scheduled release south of the economic simulation to explore the potential economic impact of different negotiation scenarios with the EU.

“If the only reference point is the economy, then the analysis clearly shows that staying (for the UK) in the EU would be a better solution,” said the Chancellor of the Exchequer, noting, however, that “the agreement worked. by the Prime Minister (Theresa May). ) very close to the economic benefits related to maintaining “membership” in the community.

“The agreement negotiated by the Prime Minister gives us the political benefits of being outside the European Union at very little economic cost. We believe our task was to implement the Brexit that the British voted for, but in a way that protects the economy, jobs and businesses “- he explained.

Hammond, who has warned for months about the consequences of a no-deal Brexit on future relations, as even the most skeptical of the EU has suggested, dismissed criticism that the government wants to scare MPs about the potential costs associated with such a scenario.

“I’m not trying to scare anyone (…). If the government does not do anything about the possibility of leaving the European Union in four months without an agreement, and if we do nothing in this regard, I will sit in this studio and be rightly criticized for not preparing Britain for something that could happen” – he argued.

He also added, the government had noted, among other things, the risk of “significant port delays” in the English Channel which could slow the flow of goods. “Of course we have to prepare for that,” he stressed.

Moreover, as MEPs representing the largest factions in the European Parliament reiterated on Thursday, the British House of Commons warned against rejecting the deal, “opOnly one agreement to withdraw Britain from the European Union is possible, and it will not be another.”

This reinforces an earlier message from the 27 EU member states, which ratified a divorce agreement and a political declaration on the framework for the UK’s future relationship with the EU at the summit in Brussels on Sunday.

Britain’s exit from the European Union. The future of the agreement in the British Parliament

The finance minister also confirmed that he had no intention of leaving the government even if MPs in the House of Commons refused to propose a deal with the European Union.

A vote on the matter is scheduled for December 11, but not only the opposition, but even about 100 MPs from the ruling Conservative Party have declared their opposition to the substance of the agreement. If these statements come true, the draft agreement will be lost in Parliament, a The government will have 21 days to present the roadmap.

In the weeks leading up to the vote, Prime Minister May and senior ministers plan to address the British people directly to persuade them to agree to the terms of Brexit. The head of government is traveling around the country this week, meeting with entrepreneurs and ordinary citizens, to convince them of the benefits of the proposed solution.

A televised debate on this topic is tentatively scheduled for Sunday, December 9 Britain’s exit from the European Union Starring May and opposition leader Jeremy Corbin. For the first time, they will face Brexit in a TV studio, with the prime minister so far refusing to take part in such direct discussions.

The exact format of the event and the broadcast time have yet to be determined. At least a few broadcasters, including BBC public television and private ITV, are seeking the right to organize the debate.

The prime minister may have some hopes in the Daily Mail’s Survation poll published on Wednesday, which shows that although Britons have criticized the deal she is proposing, they expect MPs to vote for it (41% in favor of voting against it). 38 percent against him).

At the same time, however, up to 48 percent. Of those surveyed believe May’s proposal should be put to a referendum. 34% of respondents had a different opinion.

Don't Miss it whatever. Movie (2020) Online – Where to Watch: Netflix | HBO GO | player
Up Next USA: Joe Biden’s interview with Vladimir Putin scheduled for Tuesday