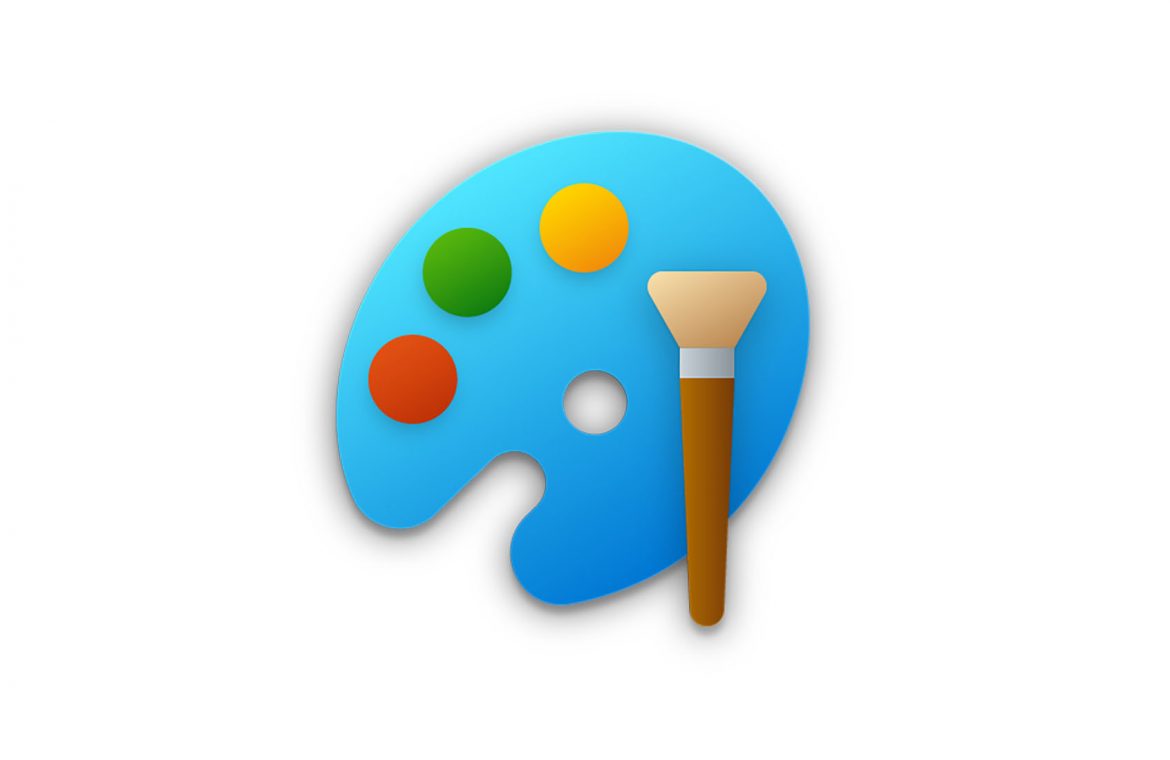 Perhaps the world’s most famous graphics editor has been restored from Purgatory. The new beta release of Windows 10 separates Paint from the core of the system. reason? To facilitate updating the application.

Microsoft Paint is an app that has even had memes with itself in the pioneering role, and quite a few artists use it as a primary working tool – not necessarily due to the app’s functionality, but rather the limitations and challenges related to its simplicity it poses to these artists. The app, which has been maintained for decades, is appreciated for the aforementioned simplicity – everyone can handle the painter, and the app itself works instantly even on cheaper or old computers.

Microsoft Paint (formerly known as Paintbrush) has been around since 1985 and has always been a part of Windows. In practice, it will likely remain so, but technically the application is separated from the system architecture. With a future Windows 10 update, the Paint app will be preinstalled but an optional app from the Microsoft Store by default. What is this change?

Microsoft Painter With a new icon that can be downloaded from the Microsoft Store.

Paint in the Microsoft Store is the next stage in the incremental shaping of Windows, thereby segmenting the system into independent and collaborative elements – making it easier to manage, service, and update the system. It also means that the Paint team will not have to wait for the release of the new version of Windows to add or fix something in the app.

For now, the only new is the new icon, but who knows what awaits the app in the future. Hope not be too much – the magic of the painter lies in its simplicity and personally, I prefer the app not to be swept up with new features. However, adding support for the new image formats would be welcome.

Microsoft Paint is currently only available as an app from the Microsoft Store for Windows Insider Dev Channel beta testers. We don’t yet know when and for which production version of Windows it will be available.

Microsoft Paint isn’t the only new one. What else does the new test build bring? Windows 10 operating system?

A little less legendary, But the equally useful tool will be separate from Windows and located in the Microsoft Store. I’m talking about Cutout and Sketch, that is, the app responsible for capturing screenshots in Windows.

The widget, along with weather forecast and news, has also received additional improvements, more specifically a shortcut to the customization feature in Microsoft News. In other words, from the tool level, the user can select the news topic in which it appears.

An important novelty is the ability to turn off the dynamic contrast function in auto brightness mode. So far, Windows, at the request of the user, has treated the brightness of the screen so that it uses the least amount of energy while maintaining the clearest picture. However, sometimes, these improvements do more harm than help – for example when working with graphics – so you’ll be able to maintain adaptive brightness with adaptive contrast turned off. In addition, the display settings will show whether the connected screen is HDR certified.

The webcam settings panel is also located in the system. So far, the user can only rely on the old board from old versions of Windows or on the software of the camera manufacturer. Oddly, Windows 10 has not yet received the system’s webcam settings menu. Well, better late than not.

See also  The player created a highway in Minecraft over 10 km in length. It took him 5 years to exercise
Don't Miss it United States of America: The President of the Pentagon will visit Israel, Germany, Belgium and Great Britain
Up Next Wirtualna Polska – everything matters