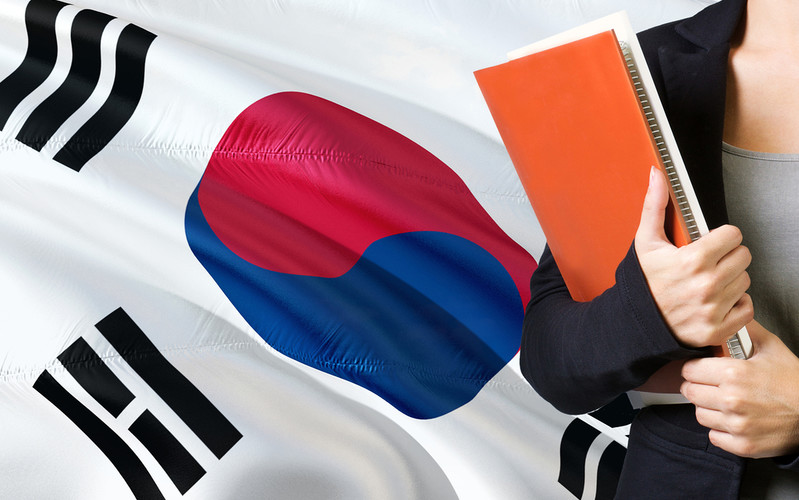 Experts told the Guardian that the growing interest in the Japanese and Korean languages ​​is due to the popularity of East Asian culture. K-pop, J-pop, Japanese video games, anime, and films like the Academy Award winning “Parasite” have become important cultural trends.

According to Netflix data, the South Korean series “Squid Game” is the most watched on the site since its inception. In the first four weeks of the release date, 1.65 billion hours of the series were broadcast.

The growing popularity of Korean culture, a phenomenon known as the Korean Wave, K-Wave or Hallyu, is affecting trends in many sectors, from cosmetics and fashion to food and home appliances.

“There is clearly a shift from traditionally taught European languages ​​to non-European languages,” UCML Director Emma Cayle commented. She added that the change mainly affected the Arabic and Chinese languages, which, along with Japanese and Korean, contribute to the revival of linguistic and cultural studies in universities.

A recent UCML study found that the proportion of UK universities offering Japanese has risen from 19%. in 2018 to 39 percent in the years 2020-2021. There has also been a slight increase in interest in the Korean language. Lecturers say that students often start learning Korean and Japanese as a hobby on language learning platforms like Duolingo.

See also  The story of an extraordinary feeling, or how Celia and Gerges Krechowiakowic celebrated their love?
Don't Miss it The James Webb Space Telescope, which hunts aliens, has made its first surprising breakthrough, while extending its life ‘significantly’
Up Next Giants choose unknown ports