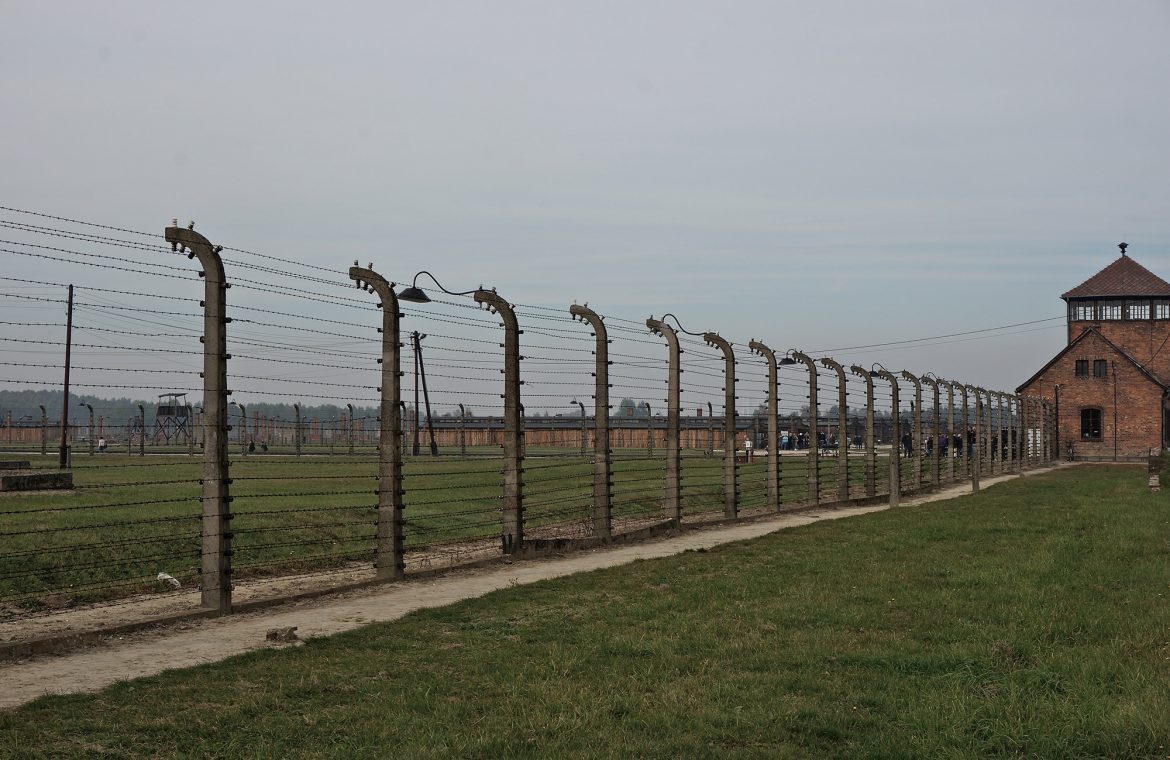 The Auschwitz-Birkenau State Museum published an article on the Holocaust in Poland on Saturday in New York stating that art is full of “lies and distortions.”

The magazine’s story deals with a lawsuit against two Polish Holocaust historians who were recently found guilty of defaming a deceased military village official.

The director of the Auschwitz Museum, Piotr Siewinski, said that the New York article “contains many lies and distortions that I find it difficult to believe it was a coincidence.”

We read in an inaccurate subtitle of the article: “In order to free the nation from the murder of three million Jews, the Polish government will go so far as to accuse scholars of defamation.”

The case against the historians was civil, not governmental.

About 3 million Polish Jews died during the Holocaust – and the underground Polish army responded to the Germans. Unlike other occupied countries, the Polish state never cooperated with the Nazis.

See also  Netflix library update Friday. Over 10 great news added just in time for the weekend!
Don't Miss it BIA24 – instead of Łupaszka – Podlaska … ciciubabka street
Up Next United States of America. Trump website. “Trump is a hard-working promoter” | News from the world