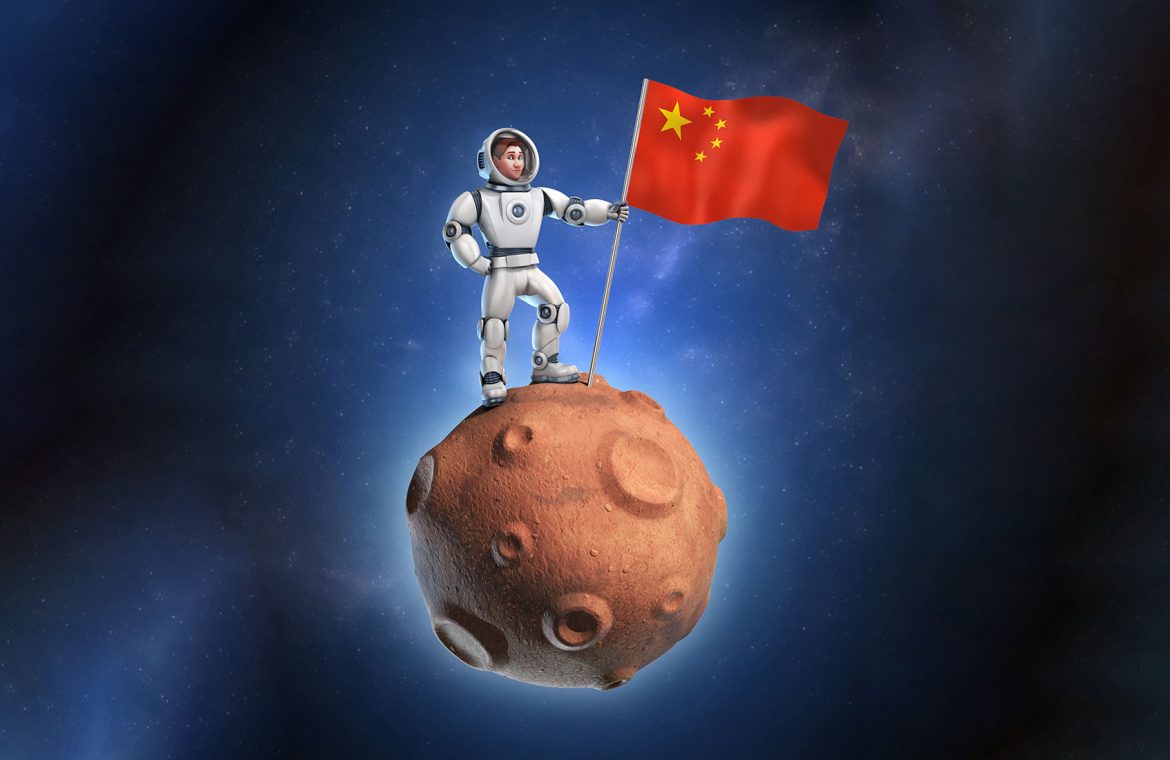 As of today, the only spacecraft to leave the Solar System are sensors sent by NASA. The Middle Kingdom intends to follow the example of the Americans. The Chinese administration announced its plans to invade space.

Probably everyone knows the Voyager probe, which was the first to leave the vicinity of our sun, on a long journey to the stars. Unfortunately, although many years have passed, no space agency has followed in NASA’s footsteps. Agencies from Europe or Russia are not interested in far-space exploration. In fact, even Americans focus on celestial bodies closest to Earth.

However, it looks like NASA will have a competition soon. According to the official statement of the Chinese Space Agency, signed by Wu Weiren – the current director of the Chinese lunar exploration program – the Middle Kingdom plans to send two probes outside the borders of the solar system. In order for the event to have not only a scientific but a publicity dimension, the mission is to culminate in the celebration of the centenary of the People’s Democratic Republic of China, which will be … 28 years from now.

The largest planet in our system is to pass according to plan by both probes, but only one of them is the passage of Neptune mentioned above. The mission itself is a great opportunity to explore the most distant regions of the solar system, but its schedule undoubtedly has an advertising dimension. In the press release, the agency clearly confirmed that the probes would reach a distance of 100 times the radius of Earth’s orbit on the centenary of the founding of the People’s Republic of China – that is, in 2049.

The last spacecraft to go on such a long journey was the US spacecraft New Horizons. Thanks to her, we were able to get a closer look at Pluto and its special properties for the first time heart. Even at the age of a large part of us – if everything goes according to the Chinese plan – we can count on more great photos and data. It is a pity that none of western The agency does not intend to do the same.