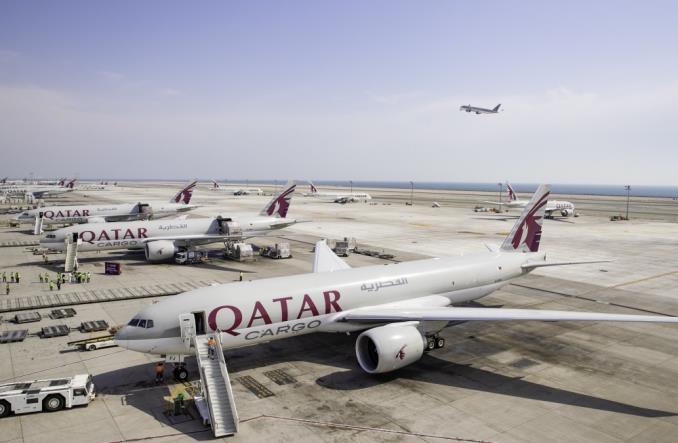 The changes introduced will allow Qatar to take full control of the country’s airspace. The decision follows the decisions of the International Civil Aviation Organization issued in June 2021, when the area was agreed in principle and talks began on how to define it and Qatar would take charge.

What does this mean for the area’s airspace?

The establishment of an FIR in Doha reduces the current airspace of Bahrain and extends east towards the United Arab Emirates and north to Iran. The International Civil Aviation Organization decided to establish it in two phases. The Doha FIR is an “unlimited altitude” area controlled by Qatar. Initially, Zone B will be controlled at 24,500 feet. Within two years, Zone B will join Zone A, becoming a region of unlimited height.

The decision is unprecedented in the world of commercial aviation, given that in recent history there are no examples of changing the map of global airspace to a country that does not have its own airspace.

With Bahrain’s airspace shrinking, Qatar is one of the densest in the world. Almost. 70 percent of flights to the UAE will be through the newly designated airspace of Qatar. Due to the Russian aggression against Ukraine and the closure of roads over these countries and Siberia, transit traffic in Qatar may also increase in the coming months.

Thanks to its new ‘flight information zone’, Qatar will not only be able to control traffic itself, but will also benefit from the flight fees that other airlines pay for using its airspace.

For decades, the skies of the Middle East have been divided in somewhat unusual ways. Bahrain, the smallest of all the Gulf states, controlled most of the space within the Bahrain FIR, stretching from Kuwait through most of the Gulf region to the borders of the United Arab Emirates. This was the result of arrangements in 1971, when Bahrain gained its independence from Great Britain.

Consequences of a diplomatic blockade

In 2017, the sudden diplomatic blockade of Qatar drew attention for the first time to the unusual distribution of airspace in the Gulf. While the UAE, Saudi Arabia and Egypt joined Bahrain in announcing the immediate closure of their airspace to all aircraft registered in Qatar (which was later found to violate the International Civil Aviation Organization’s Chicago Convention), the announcement of the closure of Bahraini airspace was the most critical for flights to and from Diameter.

Tensions in the region have risen since June 5, 2017, when Saudi Arabia cut diplomatic and consular relations with Qatar, accusing it of supporting terrorism. Riyadh was followed by the United Arab Emirates, Egypt and Bahrain. Later, Yemen, Libya and the Maldives decided to take such a step. These countries imposed sanctions on Qatar, represented in cutting off sea communications and air traffic.

Recognizing the danger of another country controlling the skies, Qatar in 2018 accelerated its formal proposal to the International Civil Aviation Organization to establish its airspace.

Don't Miss it Chelsea humiliated at home. Are we the world champions? football
Up Next Gelsenkirchen – What’s worth seeing? Attractions and monuments