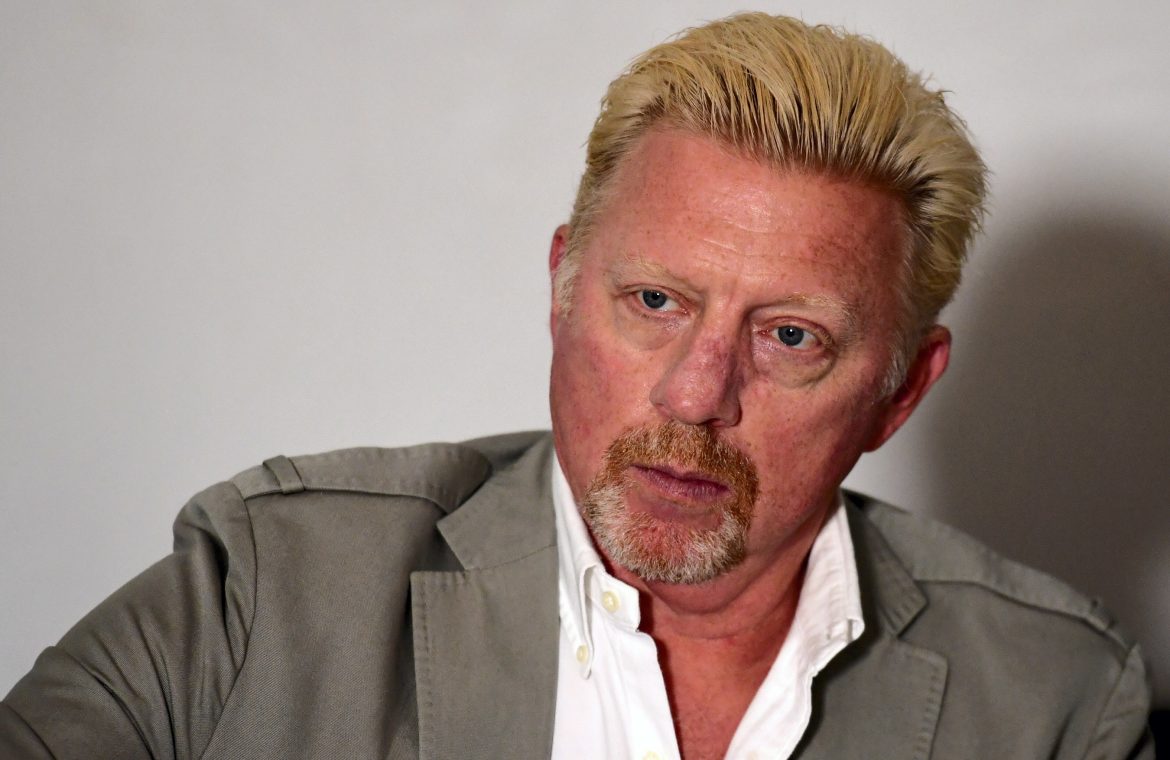 A London court has sentenced Boris Becker to two years and six months in prison for concealing assets after bankruptcy.

“Former tennis player Boris Becker, a six-time Grand Slam champion, has been sentenced by the court. The penalty is: imprisonment for two years and six months,” German broadcaster RTLTV reported on Friday.

A London court has found the 54-year-old tennis legend Becker guilty of hiding his assets after filing for bankruptcy in 2017. A German citizen in the UK was babbling to avoid paying his debts.

Investigators have brought the former tennis player 24 charges under the bankruptcy law. Four of the charges were proven before the court. The accused was facing a sentence of up to seven years in prison.

Becker’s trial began in March 2022. He hid real estate and the sum of approximately £1.8 million. He was also accused of not handing over his trophies at Wimbledon and the Australian Open. He owed creditors about £50 million. However, he denied from the outset that he violated the British Bankruptcy Law.

research:
Boris Becker defended Djokovic. “It is unacceptable that Novak is always the villain”
Tennis. Boris Becker is back in court. He faces seven years in prison

Don't Miss it Skull and bones in action. Ubisoft hacker gameplay leaked
Up Next New interiors for the Polish brand BIZUU boutique