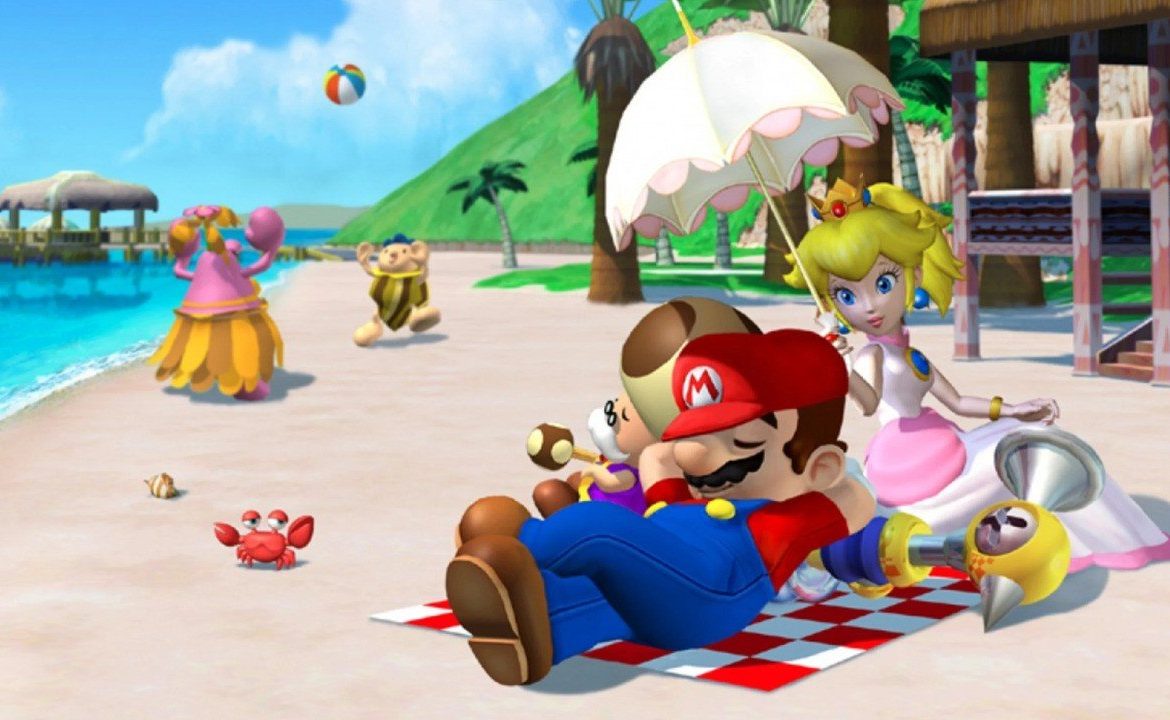 There’s also support for flipped camera and many other general fixes to improve the entire package. Here are the full patch notes, provided by Nintendo’s Support Page:

What do you think of this latest update to Super Mario 3D All-Stars? Did you notice anything else? Leave a comment below.