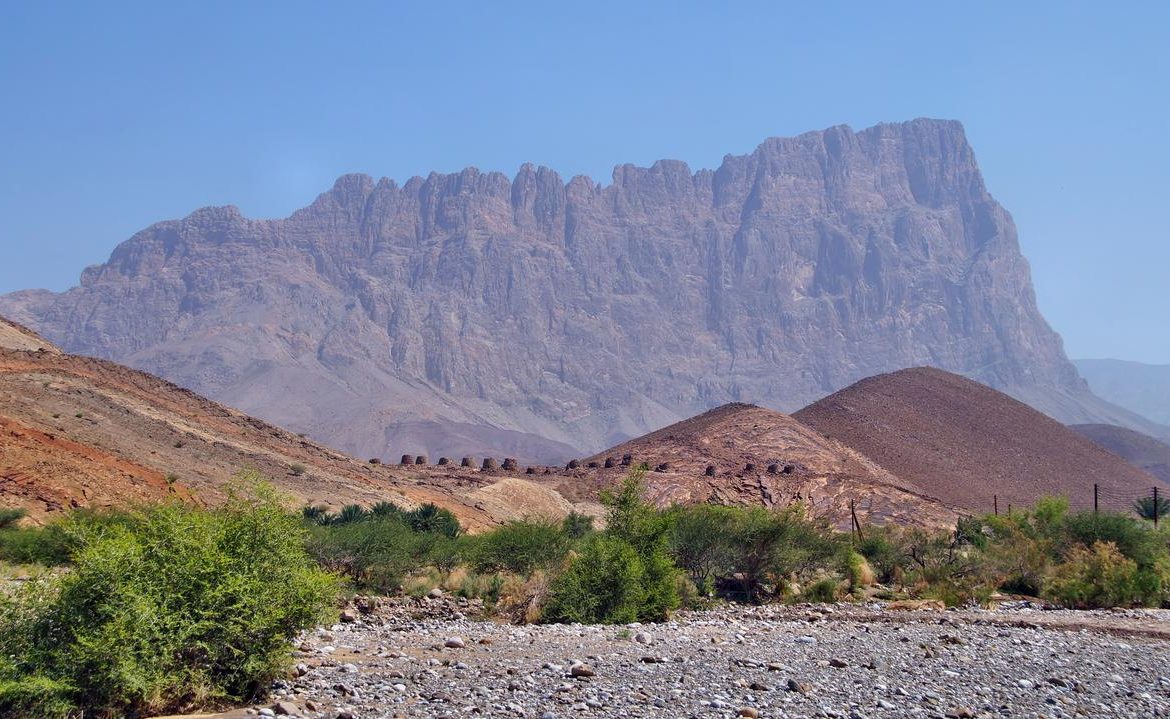 Polish archaeologists have made a rare find in Oman. They found a stone game board that is more than four thousand years old. Scientists from the Center for Mediterranean Archeology (CAŚ) at the University of Warsaw described the discovery as “the most exciting and unexpected ever” in the latest season of research.

The Center for Mediterranean Archeology (CAŚ) of the University of Warsaw reported the discovery, which was made during a search that was completed in December of last year. As stated, the main topic of research was the Bronze Age and Iron Age in the area of ​​Ain Bani Saida village in Oman. “In one of the rooms of a large building from the Umm an-Nar period (2500-2000 BC) we found a game board!” – said the head of the research, Professor Piotr Bieliński, quoted in the statement from CAŚ UW. The project is co-chaired by Dr. Sultan Al Bakri, Director General of Antiquities at the Ministry of Heritage and Tourism in the Sultanate of Oman. Professor Bieliński added that such discoveries are rare. Many examples of similar tablets are known from the Indus Valley as well as from Mesopotamia, including the famous royal tombs at Ur.

Board game discovered in Oman

The panel is made of stone and has distinct fields and depressions. Scientists describe the discovery as “the most exciting and unexpected of all” in the latest season of research.

According to researchers, the area of ​​the village of Ain Bani Saida in prehistoric times was a strategic place at a crossroads connecting important centers from antiquity: Bat in the south and Al Ain in the north, which are today UNESCO World Heritage sites, and the sea coast near the port of Sohar in the east.

See also  The University of Warsaw's School of Archeology has revitalized the Archeowieści.pl blog

“Along this road there are many important settlements of the so-called Umm al-Nar culture from the Bronze Age. So we had hoped that our position would also be in the same league,” – said the professor. Piotr Bieliński. According to the statement, recent discoveries prove that archaeologists were right.

“The settlement from the Umm an-Nar period is unique, among other things, because there are as many as four towers: three round and one fractured. Despite its size, about 20 meters in diameter, one of the round towers was invisible on the surface and was It was only discovered during excavations. The function of these towers is still pending clarification” – added Dr. Agnieszka Pieńkowska from CAŚ UW, who is analyzing Bronze Age remains as part of the project.

“This valley was an important place in prehistoric times, and perhaps also in the history of Oman”

The researchers also found evidence of copper processing at the site. According to the professor. Bieliński shows that the settlement participated in this lucrative trade mentioned in written sources from Mesopotamia. “Oman was the mineral power of that era” – the professor noted. Belinsky.

According to Polish researchers, their recent discoveries show that the area of ​​research – that is, the area of ​​Little Qumaira – was of greater importance in antiquity than previously thought, and still hides many surprises. The preliminary work of experts from CAŚ UW began in 2015. It turned out that the valley is very rich in archaeological remains from different periods.

“This abundance of settlement traces from different periods proves that this valley was an important place in prehistoric times, and perhaps also in the history of Oman” – emphasized the professor. Belinsky.

The research is funded by the National Science Center

Don't Miss it Summary of the group “I do it #DLASTALI Mielec” [ZDJĘCIA] – Melek
Up Next Migrants, UK. Smugglers offer to cross the English Channel on Facebook