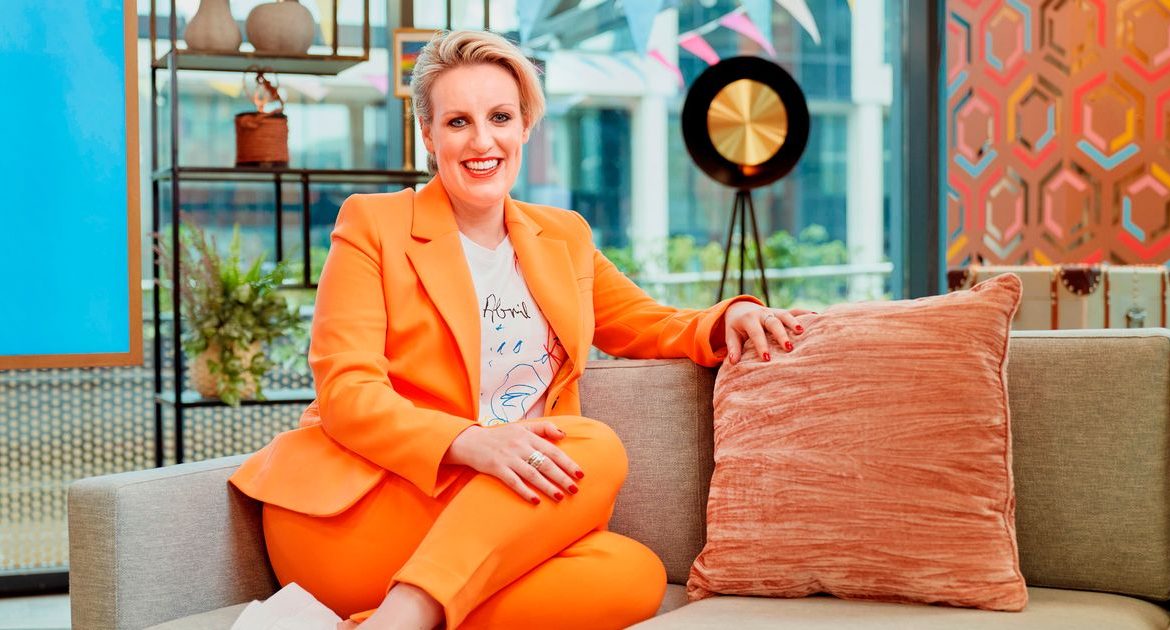 Viewers seem to lack an appetite for Steph’s Packed Brunch after no one scored at some point this week.

It was less than half an hour after the start of the weekday Channel 4 program that relaunched just two weeks earlier.

It was against the loose woman on ITV, which peaked at 1 million viewers on the same day.

A source said, “It was a tough call to confront such an entrenched and beloved offer as” loose women “and there is no doubt that the decision harms C4 and these classifications show that.

“ITV has always been confident that the baggy women will outperform their competition – and in fact their numbers keep rising.”

C4 said Tuesday’s show averaged around 87,000 viewers overall as it pledged to give the show time to increase its audience.

That’s nearly half the average of 182K, when it first aired for six weeks in April, it was broadcast from Steve’s home.

The former BBC Breakfast star, 38, previously told The Mirror that she only blames herself if she fails.

She said, “Of course I’m nervous. I’m starting to make dreams come true now where I love, what if the guests didn’t show up or what if they all started swearing in on the air.”

“But I don’t know, and that’s why I also love it. I’m an adrenaline junkie. I’m someone who loves live TV and pushes myself.

“But yeah, when your name is on the box, there’s no one else to blame if it’s nonsense. If it’s rubbish, it’s my fault.”

“Steph has brought a boost of energy into our day squad and we are delighted with the live performances the team has produced.”