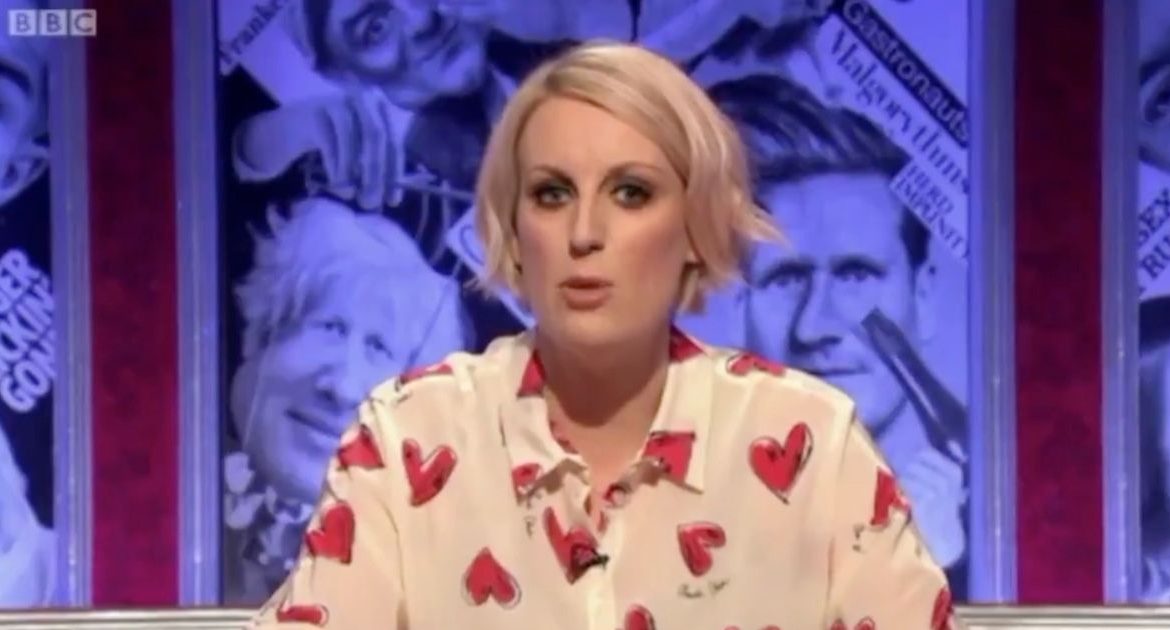 Steve McGovern She told the government what she thought of their vote against free school meals in brutal mockery.

Steve, who presided over a recent episode of Have I Got News For You, criticized the government in the most brutal manner.

On the committee were regular team captain Ian Hislop and Paul Merton, as well as guests Miles Joop and her Conservative counterpart Baroness Lady Warsy.

Steve introduced Baroness Warsi as “a conservative fellow who told the Daily Mail that losing her weight is partly due to controlling it.”

She then added, with stinging irony: “A policy the government has now established for the poorest children of England”.

Baroness Wars was only a few jokes at the expense of her party, which led to contempt for her communications strategy.

She laughed that the policy was “keeping their heads down, pretending they’re not the government, pretending they don’t have to talk about it and it might just disappear – like Marcus Rashford.”

The comment was well received by the crowd and “Oooo” from Steve.

Baroness Warsi added in a more serious moment: “The government is wrong about that, and the best thing they can do is stand up and say, ‘We got it wrong.'”

“They really do need some empathy training, some of my co-workers.”

Steve and the Baroness received a torrent of positive comments on TwitterWith some inviting Steve to host more than once.

One commented, “Warsi and Steve. Tonight is so funny.”

“Can he host Steve every week?” Another questioned.

“Please, could it be Steve has it # Design Function permanently? Third pressure.

Fourth it is written: “It’s great to see everyone #HIGNFY On top tonight. And respect Embed a Tweet Have a sense of humor and not be afraid to summon the government and its party. Reason Embed a Tweet It remains closely related and important to good government. “

Don't Miss it Andrew Neal embarrasses MP in demanding new coronavirus chart | United Kingdom | News
Up Next Coronavirus: What You Can and Can’t Do This Halloween | UK News