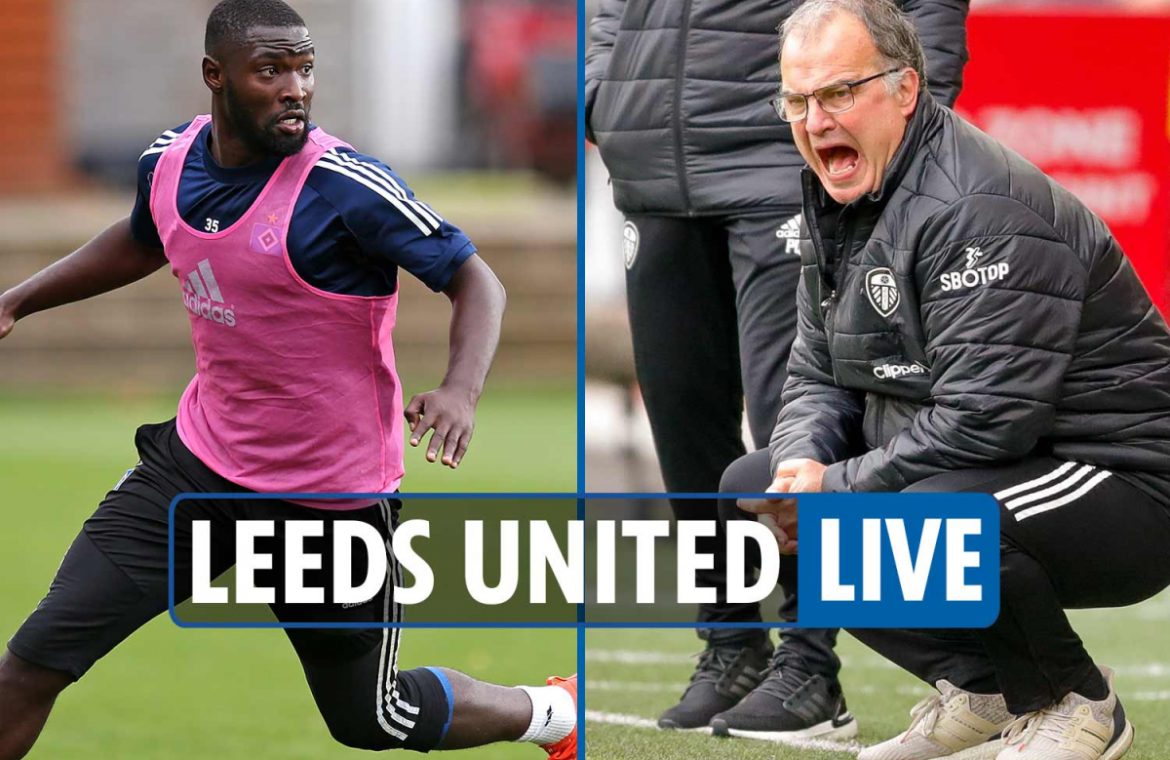 Premier League clubs have pumped £ 1.24 billion into new signings this summer, in the wake of the coronavirus pandemic.

Unsurprisingly, Manchester City was the second biggest spender, cashing in on Nathan Akie (£ 41m) and Ferran Torres (£ 37m) early out the window before spending another £ 64.5m on defender Robin Dias.

Leeds United wasted no time after being promoted to the First Division, recruiting the likes of Rodrigo, Robin Koch and Diego Llorente – plus Ravenha from Rennes on Deadline Day.

Arsenal finally matched Thomas Partey’s £ 45million release clause late on the day of the deadline, having already signed him with Gabriel Magalhaes and Runner Alex Runarsson.

Manchester United finally added to his previous signing Donnie Van de Beek on Deadline Day by bringing in new talent including Alex Tillis – bringing his total spending to 54.4 million pounds – 1.4 million more pounds than Sheffield United, who had been the window for signings with Aaron. Ramsdale and Ryan Brewster.

See also  Matthews Jobek with 7.57m in competition in Nehvizdi
Don't Miss it Traveling to Australia is not possible until “late next year”
Up Next The death toll from the Coronavirus outbreak at Royal Glamorgan Hospital has risen to 21