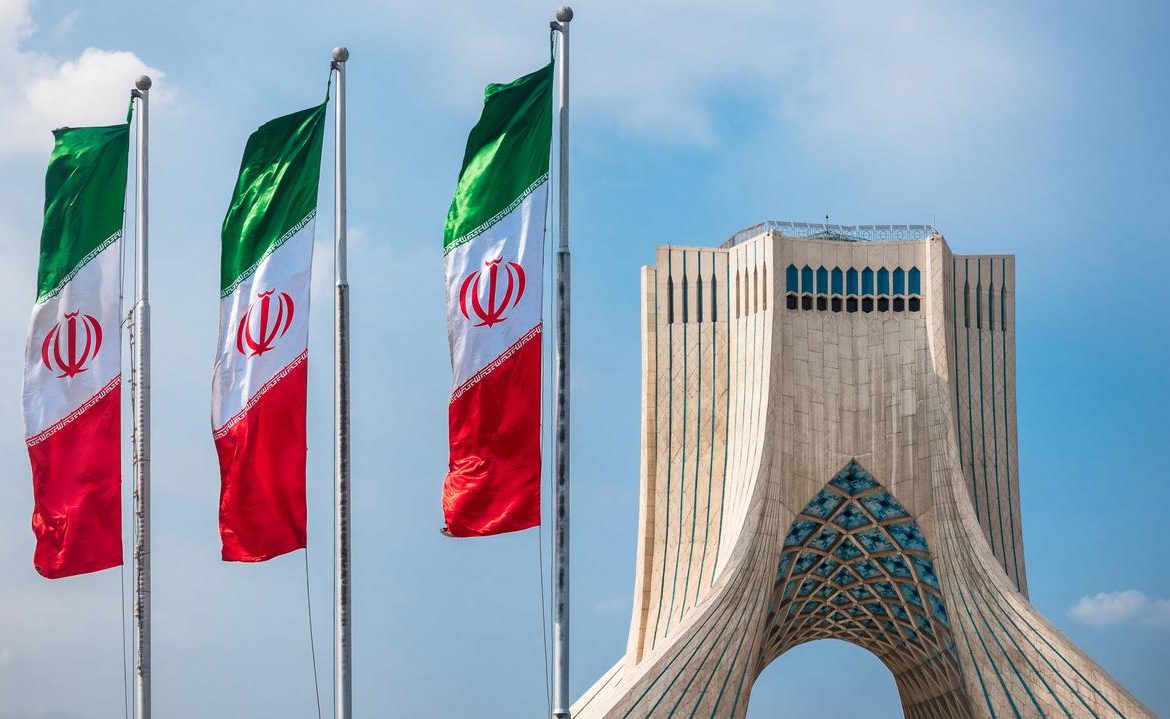 The US State Department confirms that the US and Iran will start indirect talks to revive the 2015 nuclear deal. The Iranian diplomat said that negotiations will take place in Qatar on Tuesday.

United States of America Iran will start indirect talks this week in Qatar On Reviving the 2015 Nuclear Deal – The US State Department confirmed earlier media reports on Monday. The Iranian side said that negotiations will start in Doha on Tuesday.

chief negotiator Iran The Iranian news agency quoted Iranian Foreign Ministry spokesman Nasser Kinani as saying that Ali Bagheri Kani would travel to Doha on Tuesday to hold nuclear talks. About plans for talks between the United States and Iran in Qatar.

Negotiations to revive the 2015 nuclear deal

Iran’s talks with France, Great Britain, Germany, China and Russia, and indirectly with the United States, ongoing in Vienna on reviving the 2015 nuclear deal have been suspended. Several rounds of negotiations did not result in an agreement.

The agreement stipulated that Iran would not enrich uranium to a level above 3.67%, and in return international economic sanctions imposed on the country were lifted.

See also  Aaron Wan-Bissaka is doing something that no other Manchester United player can do - Dominic Booth
Don't Miss it Season 3 of The Witcher in new photos. What can we expect?
Up Next A Russian soldier drove his car through a mined field. Video conquers the web