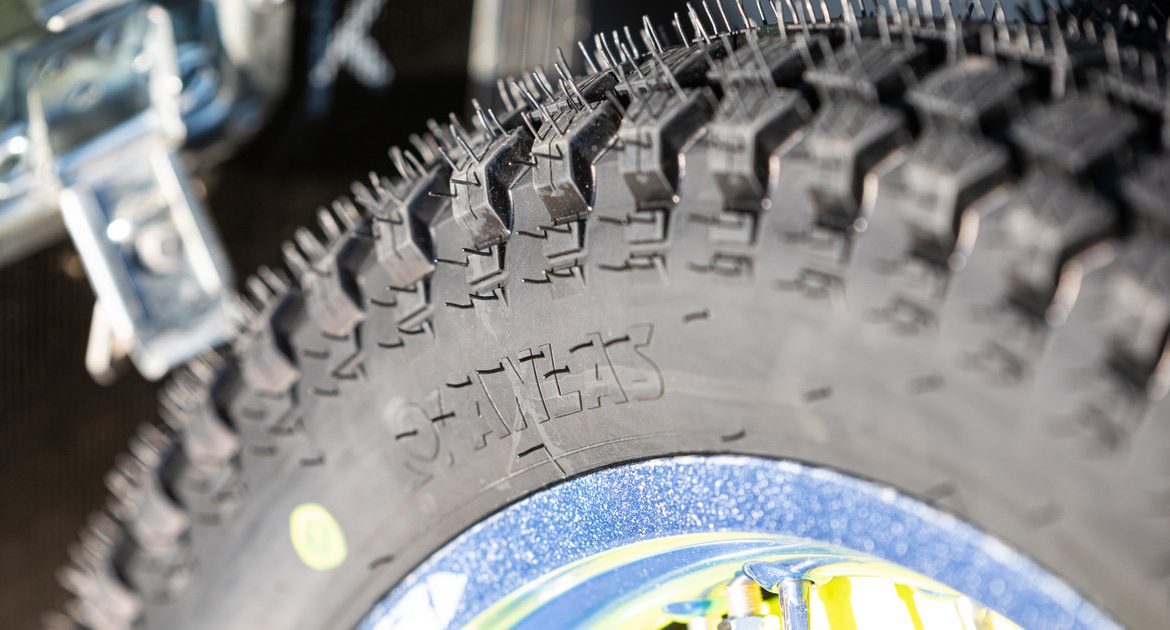 Let us remind you that before last year’s season, where Anlas tires were driven, competitors had a big problem with demand and then with on-time delivery of this part, so this is not the first such situation.And.

Paweł Miesiąc raised the issue of late delivery to answer a question during the pre-season training camp in Stal Rzeszów.

– It is not known how it will be with the hardware base on a particular day. Fans may not know, but right now individual motorcycle parts are hard to come by. You have to wait for them longer. It was not immediately available. In addition, Great Britain is not in the European Union, so these parts are longer than before – said the player.

However, the leader of Stal Rzeszów is not rubbing his hands and preparing for the season.

– I will try to do motocross as much as possible before the season. I will be looking for rides for such workouts, because we train the same muscles as on a fast motorcycle.