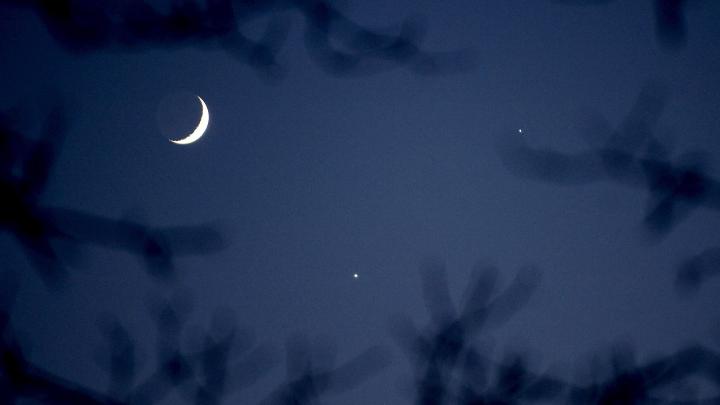 Canadian Geometric Energy Corporation intends to place a commercial satellite in lunar orbit using the SapceX Falcon 9 rocket, for which it will pay for it in DOGE cryptocurrency.

In Elon Musk’s Twitter entry, you can read that next year he will organize a paid mission to the moon in cryptocurrency DOGE (Dogecoin). On the DOGE-1 mission, SpaceX will transport a 40 kg satellite in its rocket. The device will map the moon with the help of various cameras and sensors.

“After such a large-scale formal deal using DOGE Geometric Energy Corporation and SpaceX, DOGE has proven itself as a push unit in the business and lunar space sector,” said CEO of the Canadian company, Samuel Reed.

“The mission will demonstrate the use of cryptocurrency beyond Earth’s orbit and lay the foundations for interplanetary trade,” said Tom Oceanero, SpaceX’s vice president of commercial sales. He added, “We are excited to launch DOGE-1 on the moon.”

“DOGE has proven to be a fast, reliable, and secured currency through cryptography and operates when conventional banks are unable and sophisticated enough to fully fund the moon mission,” says the statement from Geometric Energy Corporation.

According to the company, DOGE has been chosen as the payment currency in all lunar projects organized by SpaceX and Geometric Energy Corporation, which is also a precedent for future missions not only to the Moon, but also to Mars.

In the Musk entry, you can read that DOGE will be the first cryptocurrency in space and the first meme in space. The coin, which was initially meant to be a joke, is linked to the well-known Internet meme featuring a Shiba Inu dog. (PAP)

See also  More than 10,000 patients contracted Covid-19 while being treated in hospital

Don't Miss it Giro Ditalia: Dombrovsky won the stage, De Marchi was the leader
Up Next Over the past 20 years, forests roughly twice the size of Poland have been revived