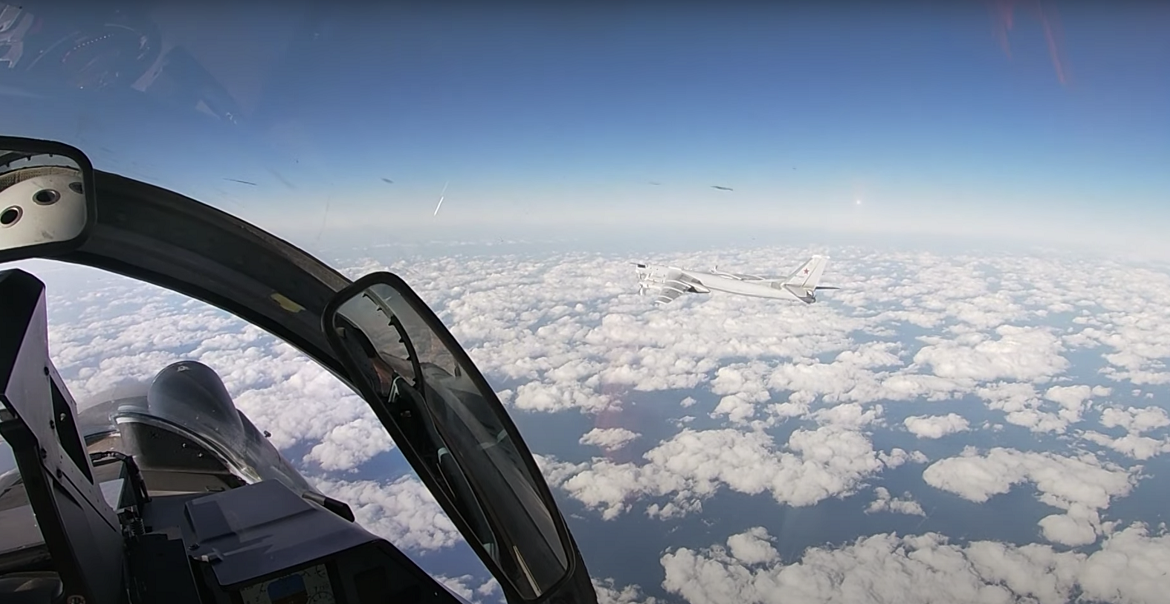 South Korea said it picked up its fighters on Tuesday. This came in response to the incursion of 19 Russian and Chinese military aircraft into the country’s air defense limit.

The South Korean Joint Chiefs of Staff (JCS) reported that these were likely 4 Chinese H-6 bombers. Behind them, 15 Russian aircraft (including Tu-95 and A-50) were to appear. she gave South Korean Yonhap Agency.

In its announcement, the Korean military confirmed that Beijing had said that Chinese aircraft were undergoing routine training. “This incident looks like a joint military exercise between China and Russia, but it requires further analysis,” he added. The Russian side was also briefed on the exercises, stressing that the planes operate in accordance with international law and that the state’s borders have not been violated.

It was noted that no aircraft entered South Korean airspace.

“The joint patrol was conducted in order to deepen and develop the comprehensive Russian-Chinese partnership relations, increase the level of interaction between the armed forces of the two countries, increase their ability to carry out joint operations, and enhance global strategic stability,” the Russian Defense Ministry wrote in a press release.

Yonhap confirmed that the South Korean side had contacted China and Russia to inform them that this should not be the case. The agency quoted a source in the South Korean Defense Ministry as saying, “We contacted the military attachés in the two countries and expressed our concern about the incident.”

Source of the Russian Ministry of Defense (screenshot)

Yonhapo’s sources indicate that the Chinese army informed South Korea earlier that the aircraft were conducting routine exercises. In contrast, Seoul and Moscow do not maintain a so-called military communications hotline.

Air defense designation zones do not constitute territorial airspace and are not subject to international law. However, foreign combat aircraft must provide advance notice before approaching them in accordance with international norms, to prevent accidental clashes, according to the method.

The first described Sino-Russian exercises took place in the same region in July last year. Then there was a case where South Korean aircraft allegedly fired warning shots when a Russian plane entered Korean airspace. Then South Korea stated that this was the first time that a foreign aircraft had penetrated its domestic airspace since the end of the Korean War. Then planes were also invading Japanese lands. Then the two countries accused Russia and China of violating their airspace. Russia and China have denied the allegations. According to the Russian side, no shots were fired, but warning lighting bombs were fired.

Source of the Russian Ministry of Defense (screenshot) 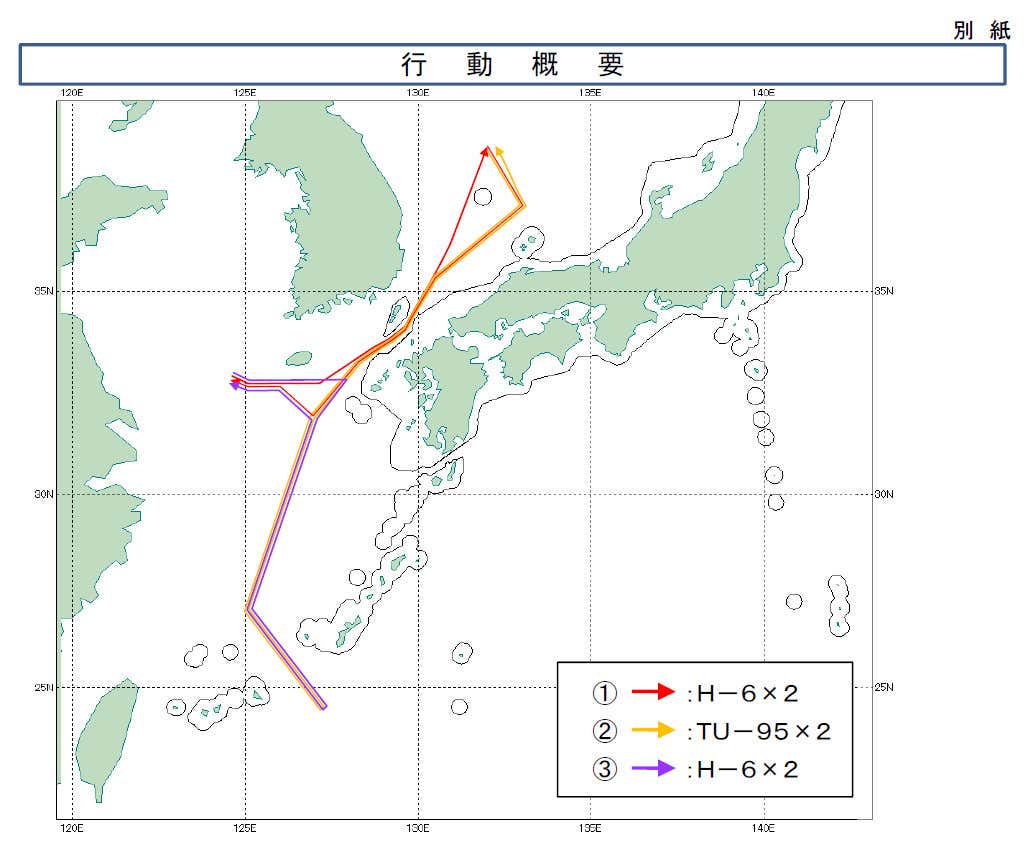 Map issued by the Japanese Ministry of Defense of a Sino-Russian bombing mission. 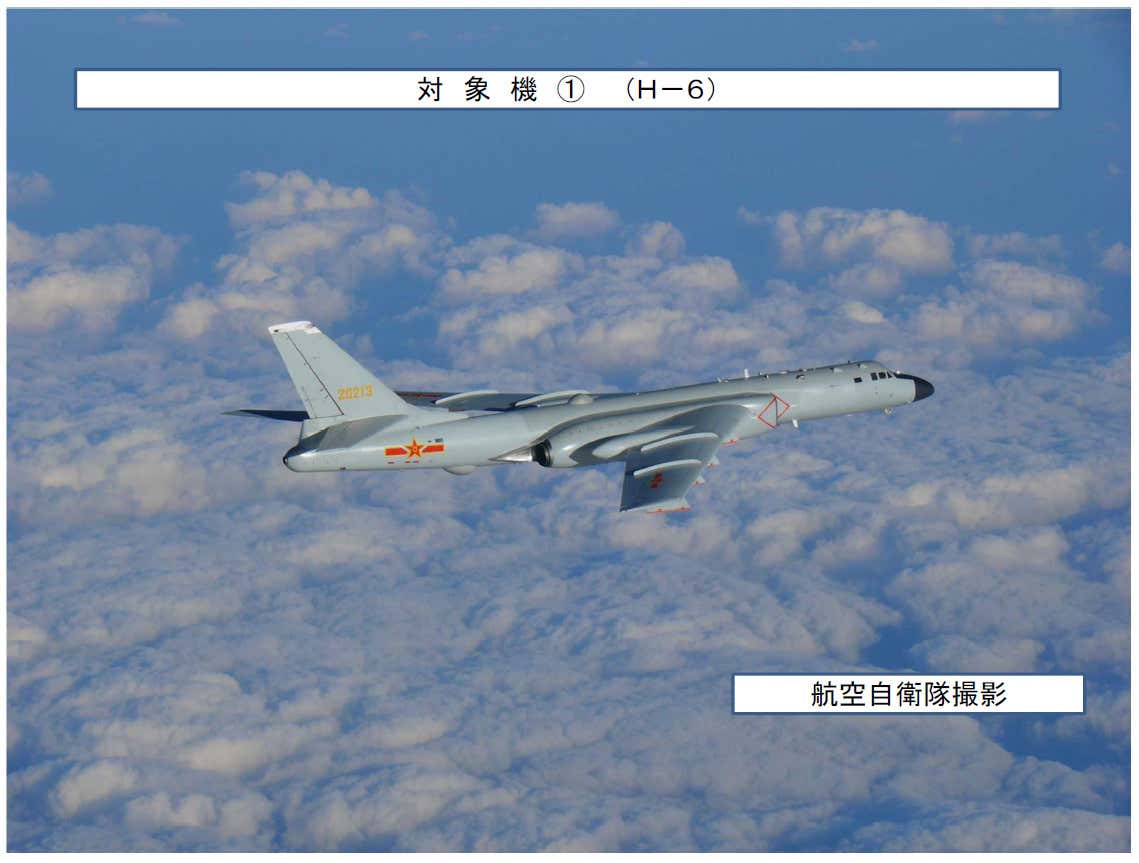 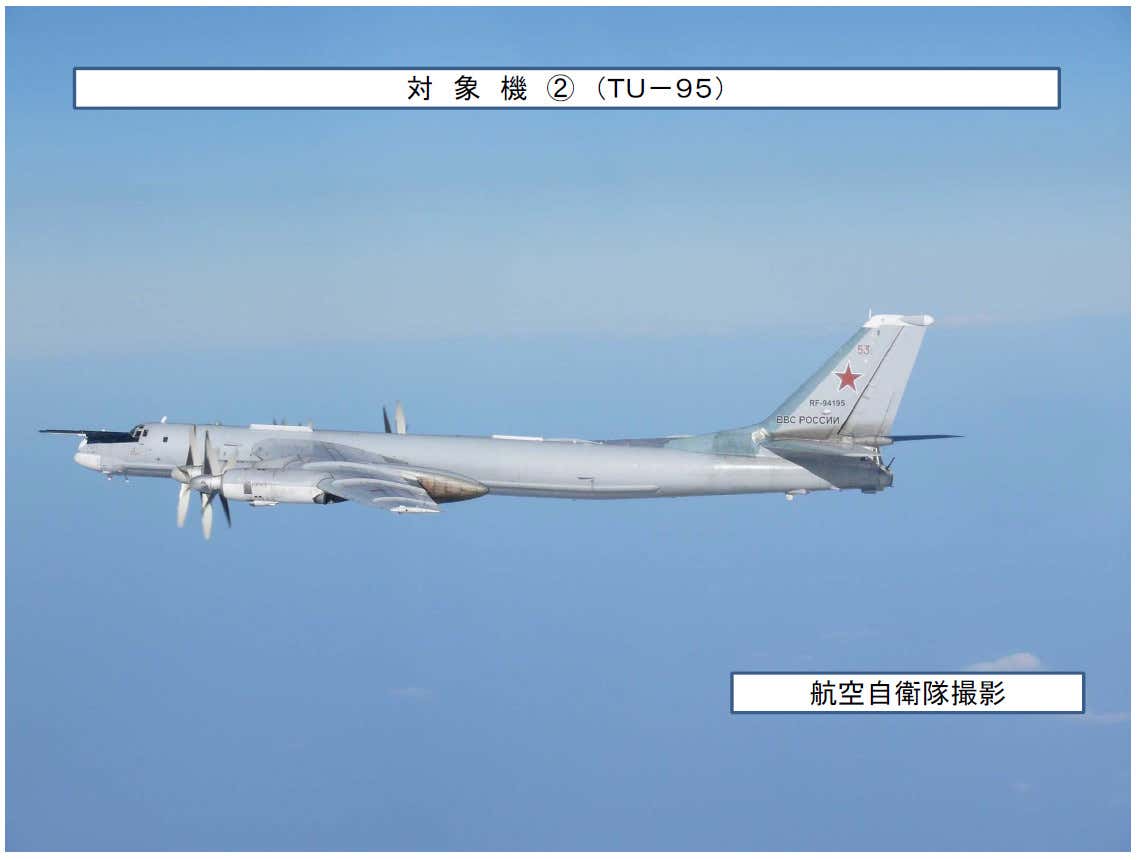 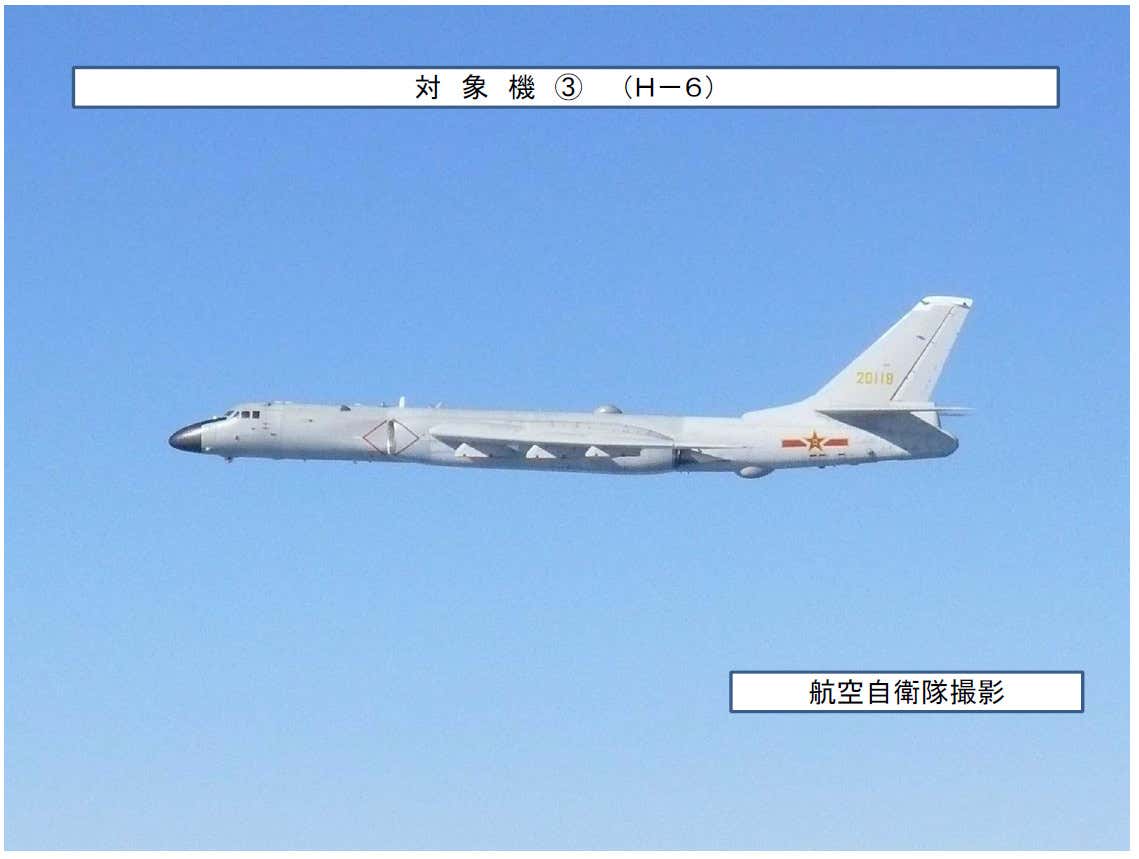 Don't Miss it Drivers are stuck in Dover. The European media appreciate the Polish assistance
Up Next Operation “Zumbach” – support of Polish drivers in the UK