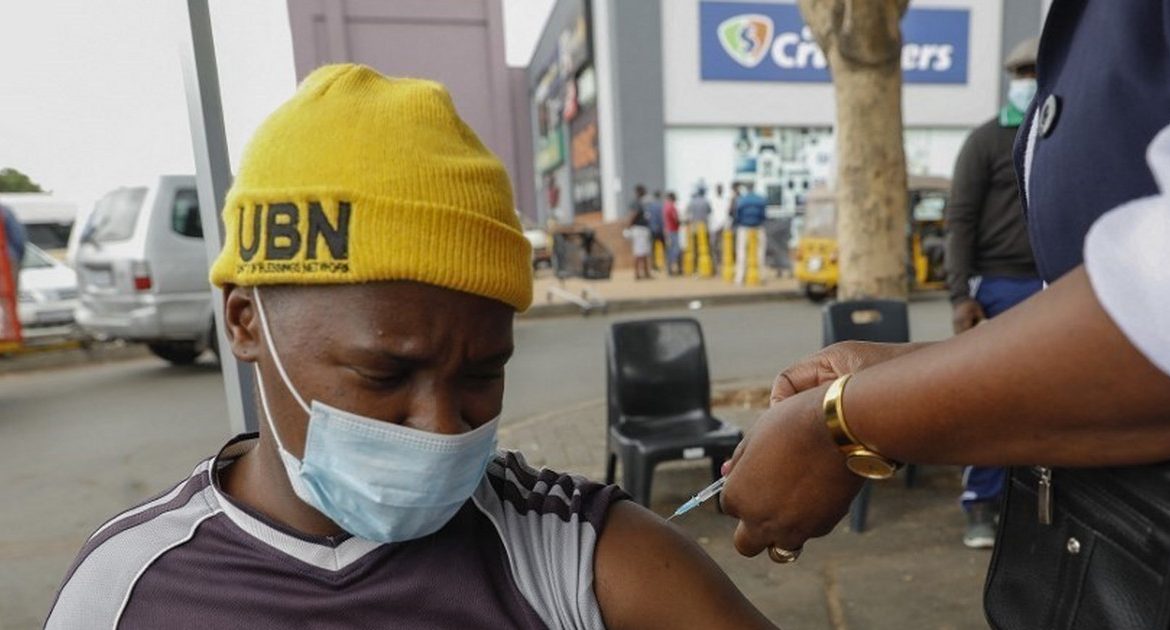 “The speed with which the fourth wave that was supported by an omicron rose, and then fell was amazing,” said Farid Abdullah of the South African Medical Research Council. – We reached peak infection in four weeks. But over the next two years, there was a sharp decline. It was more like a flood than a wave – the scientist explained and added that the most important information is that over the entire period, the increase in the number of deaths in South Africa was very small, and even last week it was “marginal”.

These words underline the numbers. While in mid-December in South Africa there were about 30 thousand. New infections daily are currently 20-22 thousand. new cases.

Omicron is not that dangerous?

Scientists around the world are divided over the information coming from South Africa. Some of them say that the current drop in infections may be due to the small number of tests being conducted in the country during the holidays.

On the other hand, this does not explain why the number of deaths and hospitalizations did not increase with the increase in infections. As we read in the New York Times, in this case, the theory that Omikron is actually much more contagious than earlier variants of SARS-CoV-2, but also less virulent even than Delta, is becoming more popular among scientists. This is confirmed by independent research teams from South Africa, England and Scotland.

In South Africa itself, restrictions on the spread of the epidemic are slowly beginning to ease. On Thursday, December 30, the government in Pretoria announced the end of midnight to four curfews.

However, there is still a limit of 1000 in this country. People gathered in a closed room and 2000. Outside. Masks should also be worn – outside too.

Don't Miss it United States of America. Wildfires in Colorado. More than 500 homes destroyed
Up Next Out of DDR5 memory? ASUS has found a way – mount… DDR4