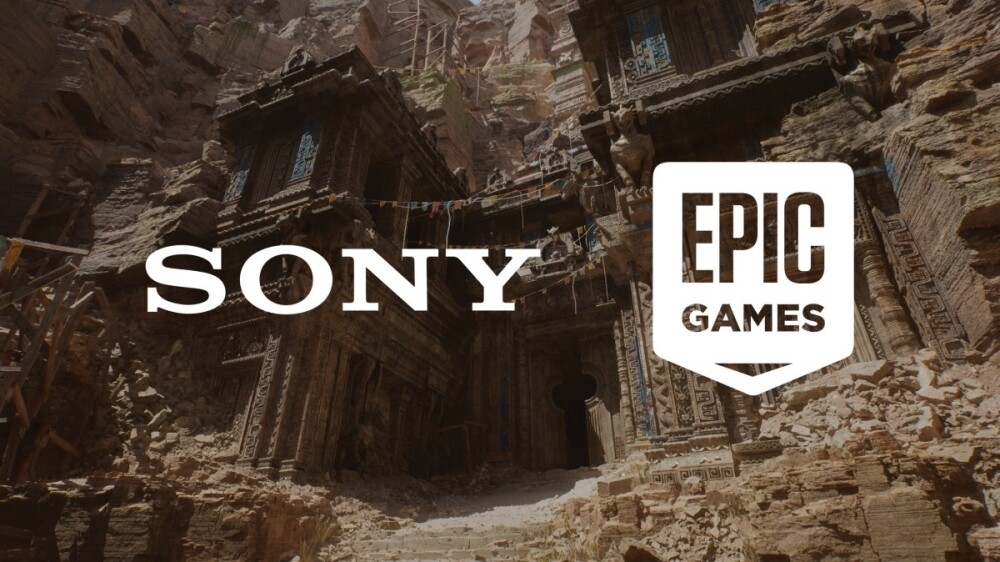 Sony continues its collaboration with Epic Games and is investing more money in the developers of Unreal Engine 5. This is an interesting situation considering that the companies once again mention creating the metaverse together.

In July 2020, Sony announced a $250 million donation to Epic Games, and in April the company added another $200 million to “strengthen the relationship and shared mission.” Now, however, we can confirm that the Japanese have more penetration into their pockets.

Epic Games has confirmed another round of investments and Sony Group Corporation has decided to donate $1 billion to the company. The PlayStation producer was surprised by this huge investment, but it must be emphasized that the company is still under the control of its CEO and founder, Tim Sweeney.

This is how Kenichiro Yoshida, President and CEO of Sony Group Corporation, commented on the investment.

“As a creative entertainment company, we are pleased to invest in Epic to deepen our relationship with the metaverse – a space where creators and users spend time together. We are confident that Epic’s expertise, including its powerful game engine, combined with Sony technologies, will accelerate our various activities, such as developing New digital experiences for sports fans and our virtual production initiatives.”

Currently, the main plans for cooperation between Epic Games and Sony have not been confirmed, but we can suspect that the companies want to create a “space” for players together.

It should certainly be noted that KIRKBI has also pumped $1 billion into Epic Games – a subsidiary of family holding company The LEGO Group, which last week confirmed a collaboration with Epic Games to create the metaverse together.

Don't Miss it French elections 2022. Final results of the first round
Up Next Putin’s friend has been arrested. The Italians froze his possessions