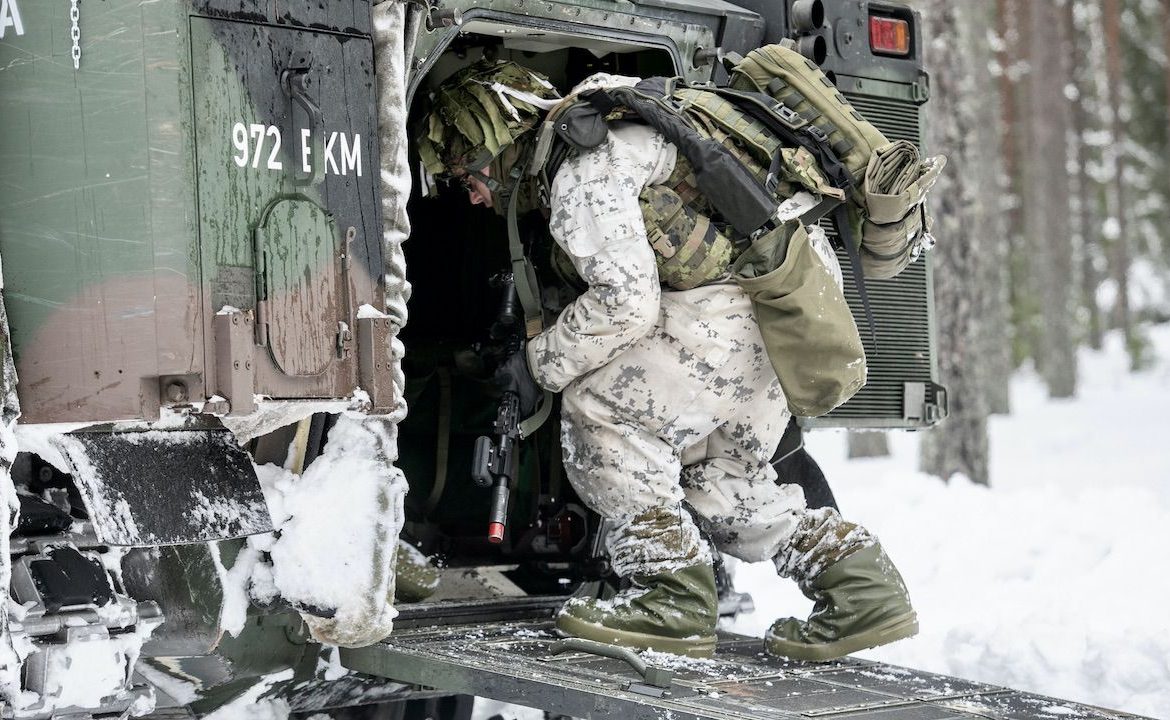 At the moment, 350 British soldiers are on their way to Poland, Dariusz Bohatkiewicz, a TVP correspondent in London confirmed. This was the result of the visit of the Minister of National Defense Marius Paschak to Great Britain.

The British Defense Minister, Ben Wallace, announced on Monday, after a meeting in London with the head of the Ministry of National Defense, Marius Pasachak, that 350 additional soldiers.

The soldiers will reinforce a force of 100 British engineering troops that London has already sent to help with the migration crisis on the Polish-Belarus border. Minister Ben Wallace said that the decision is a sign of solidarity and rapprochement between Great Britain and Poland

As determined by the Ministry of Defense in London, the soldiers should support the Polish side in joint exercises, contingency planning and capacity building In the face of the gathering of Russian forces on the border with Ukraine.

The British government announced that the soldiers who will come to Poland are members of the 45 Commandos of the Marines (45 Commandos) based in Arbroath, Scotland.

– Poland and the UK are willing to dissuade the aggressor from taking aggressive measures through a policy of deterrence – Paszak emphasized at the press conference after meeting with Wallace.

– Historical experience is clear: only a strong deterrence policy will stop Russia’s aggressive stance. Historically, we can cite many examples of the fact that the policy of only submission made the aggressor insolent – at the discretion of the head of the Ministry of National Defense.

British Prime Minister Boris Johnson will visit Poland on Thursday and meet with President Andrzej Duda and Prime Minister Mateusz Morawiecki, Reuters reported on Wednesday. Politicians will talk about the security situation around Ukraine and the situation on the border with Belarus.

Don't Miss it Britain plans to increase annual exports to 1 trillion pounds. The new government’s plan will make that possible. “Benefits of Brexit” – “Express” wrote
Up Next This is how the oligarchy circumvents the sanctions. Simple method that is hard to believe