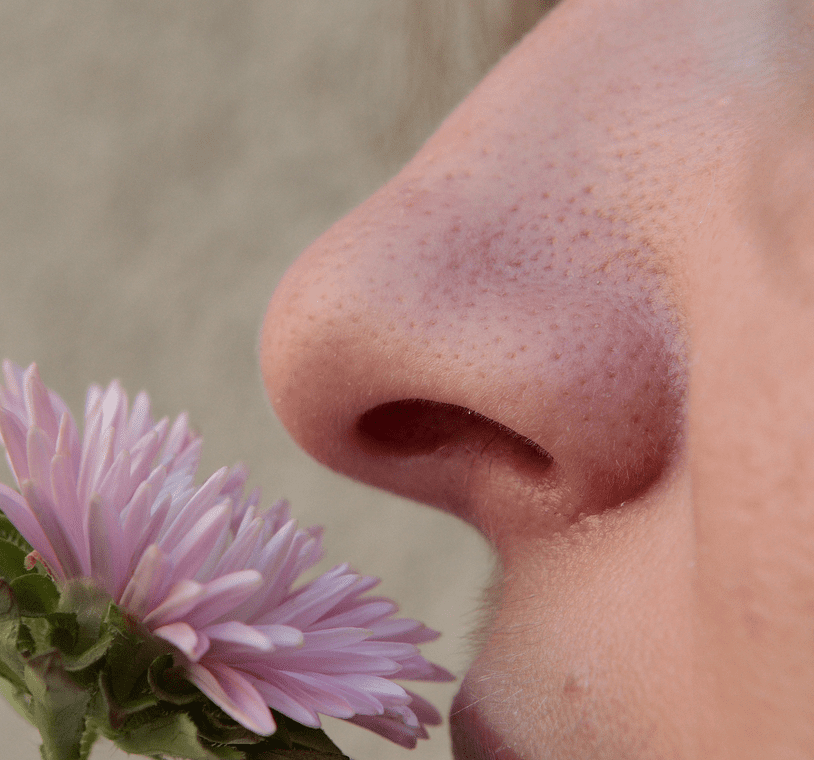 In the latest issue of Science Advances, the scientists wrote, people who smell the same are more likely to become friends with one another.

Scientists from the Weizmann Research Institute in Israel have concluded that people who have similar odors are more likely to become friends, based on a chemical analysis of odors emitted from human bodies.

Dogs can tell from a distance if an approaching dog is friend or foe. When in doubt, they both smell each other before playing or fighting. This dominant role of olfaction has been documented in all terrestrial mammals except humans. Do people really not use their sense of smell in social situations, or is this behavior in humans hidden rather than overt?

It turns out that in a series of experiments based on the analysis of smells, scientists at the Weizmann Institute were able to predict whether people – at first completely strangers – would be willing to meet. To do this, they used a device called an electronic nose (eNose). As they assert, the results of their research demonstrate that the sense of smell may play a greater role in interpersonal interactions than previously thought.

As researcher Inbal Raffrebi notes, people are constantly inclined to unconsciously smell themselves and register other people’s scents. We are known to be more willing to befriend someone who thinks like us or shares the same values. Scientists believe that we subconsciously register someone else’s smell and qualify the person as a candidate for a friend or, conversely, turn away from ourselves.