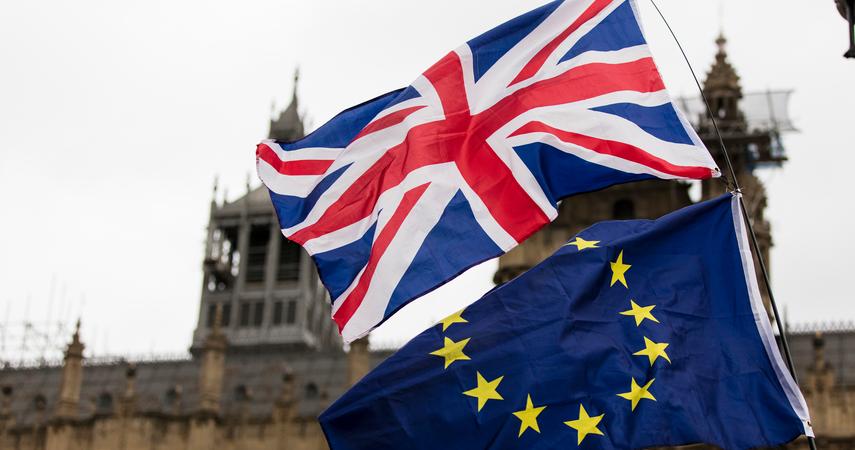 Due to Brexit, and to some extent also the coronavirus pandemic, the number of applications to British universities submitted by candidates from EU countries has decreased by 43%. In the case of the Poles, this decrease is even higher and reaches 73%.

Until June 30, when the deadline for applications to universities closes for the 2021-22 academic year, Candidates from EU countries submitted 28.4 thousand. OrdersWhile in the previous year it was 49.6 thousand. – According to data published Thursday from UCAS, an organization that handles the recruitment process for British universities. This is the lowest number since 2006.When 28.1 applications were received from EU candidates.

The number of applications has decreased this year for applicants from all EU countries except Ireland, with this application The decline is not equal – it is clearly greater in the case of Central and Eastern European countries, which indicates that the main reason is economic factors, i.e. Tuition fees are much higherwhich apply to EU students who start their studies from the new academic year.

Candidates from Poland submitted 1.2 thousand. applications, which means a decrease of 73 percent. Against the record, 4.6 thousand. a year ago. This is the lowest number of applications from Poland since at least the 2012-13 academic year, when UCAS statistics began to be published with a breakdown by country. It is also the second largest drop compared to the previous year among all EU countries – only the number of applications from Slovakia decreased the most (by 74%).

Students from EU countries who will start their studies at British universities after the end of the transition period thereafter Brixia, that is, in practice from the new school year, They will no longer be treated the same way the British are treatedBut it is subject to the same rules as all third countries.

This means that unlike British students, whose tuition fees drop from top to bottom to £9,250 a year (Irish citizens are excluded from this rule, as is the case with many post-Brexit regulations, which explains The reason for the increase in the number of applications submitted by this country).

However, the new rules only apply to EU students who have just started their studies. Those who started it before the end of the post-Brexit transition period, i.e. before 31 December 2020, and who applied for settled or pre-settled status in the UK before 30 June this year, can complete it under the current preferential terms..

To some extent, to a decrease in the number of complex applications He may also have contributed The coronavirus pandemic, although its impact is no longer as pronounced as Britain’s exit from the European Union. On the other hand, in the case when most of the classes of the last academic year were held remotely, and in the new university, at least some of them will continue to do so, the value for money of studies has decreased. On the other hand, for some foreign students, the argument may be that they get almost the same as in the case of distance learning, but miss out on the high cost of living in Great Britain.

British universities: more candidates from outside the European Union

But Brexit, not the pandemic, is the main reason for the decline in EU citizens’ interest in studying in the UK from the fact that at the same time the number of applicants from third countries has increased.

The gap caused by the low number of EU candidates does not mean that British universities will have trouble finding candidates for studies. As of June 30, according to UCAS data A total of 682 thousand applications for study for the new academic year, the highest number since at least 2006.When stats are available. Of which 551.6 thousand. Are applications submitted by applicants living in the UK and this is the highest number since 2016.

However, while the number of applications made by residents of Great Britain remains relatively constant – in the past decade it fluctuates between 506 and 554 thousand. per year – this Citizens of other countries outside the European Union are more willing to study in this country. During this year’s recruitment process, they provided 102,000. It is the first time in history that the level of 100 thousand has been crossed. It represents an increase of 14 percent. compared to the previous year. Most of the applications come from China – almost 28.5 thousand, which means that their number for the first time is higher than those submitted jointly by candidates from all over the European Union.

See also  Help for businesses in Great Britain. Up to 9,000 pounds or lbs
Don't Miss it Arranging companies that prepare nurses to work in Norway. Nurses and Midwives Portal
Up Next Former Prime Minister Cameron Earned Nearly $10 Million Lobbyist – Media