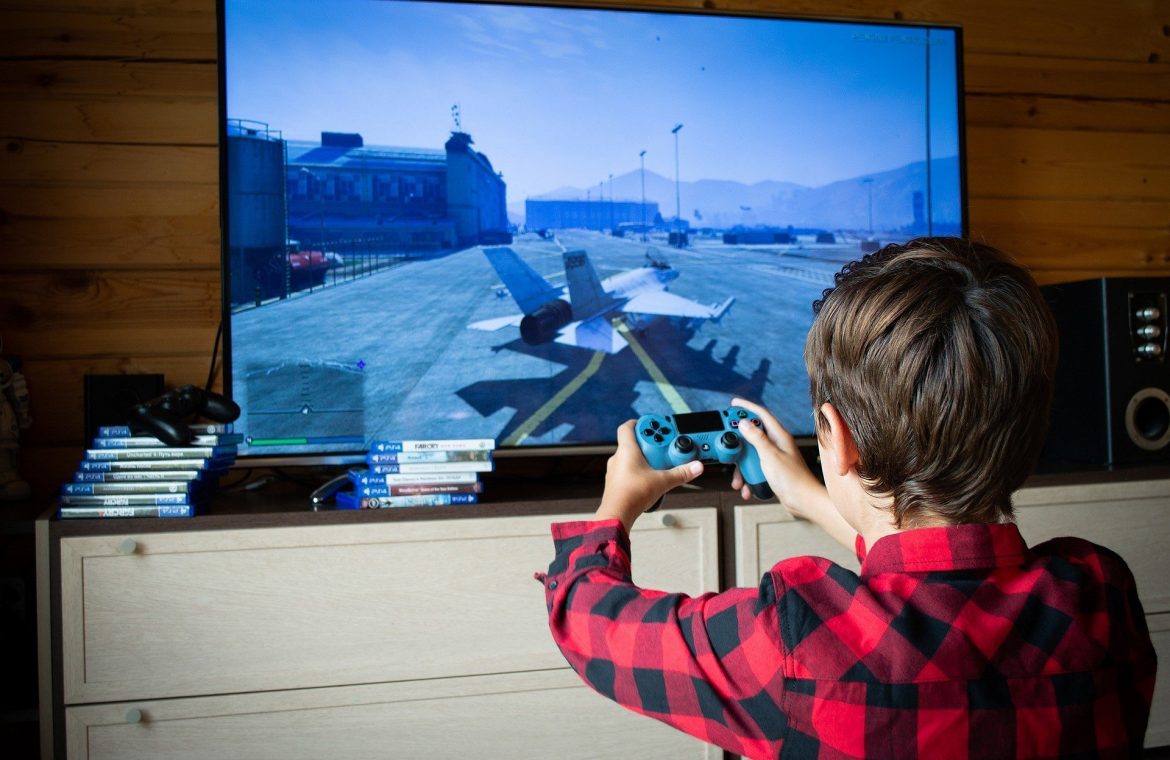 Because of the pandemic, children and teens are spending more and more time in front of the screens of smartphones, tablets, and televisions. The lifting of the siege did not limit this deadly “habit” of young people.

Researchers at the University of California, San Francisco are sounding the alarm: Young people spend nearly eight hours a day watching smartphones, tablets and television, compared to four hours before the COVID pandemic.

The time kids spend in front of screens has doubled during the pandemic — and hasn’t decreased since then, according to new research. This does not include time spent on computers at school. The researchers focused on recreational activities such as video games, chatting on social media, texting, surfing the Internet, and watching or streaming movies and TV shows.

The study authors say that besides contributing to a more sedentary lifestyle, this change also affects the mental health of many teens. Dr. Jason Nagata, who was involved in the study, says that with longer screen time, teens’ stress increased while their coping abilities decreased. Dr. Nagata said that while social media and video chat can support social interaction, we’ve found that most teens’ screen use during the pandemic has not served that purpose.

See also  Jose Mourinho explains the reasons for the disagreement of Frank Lampard
Don't Miss it Zelenska: Poland can be a pioneer in climate policy in the region (Interview)
Up Next Italy: 11 shops attacked during house arrest