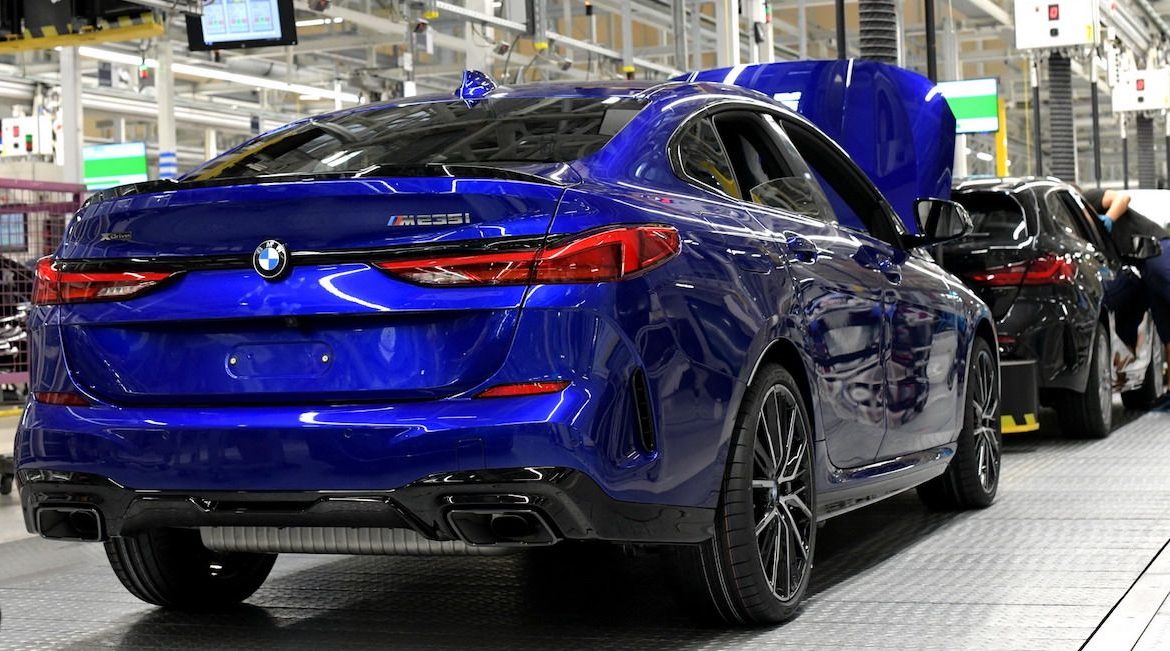 The tense situation in Ukraine forced many car manufacturers to stop production. Some of them obtained items in this country that are now not delivered for obvious reasons.

However, there is some light in the tunnel. In early March 2022, BMW announced that it would stop making new cars in several of its lines in Germany and the United Kingdom.

> Porsche has stopped production of all its models. This is related to the Russian aggression against Ukraine

We have now received an announcement that the BMW and Dingolfing plants in Munich will return to normal operation on March 21st. The same will happen with the production of MINI, which takes place in Oxford.

The Germans ensured that they could make up for losses and build cars that had to be taken off production lines during a break in a relatively short time. However, no specific numbers were given.

Of course, BMW closely monitors the global situation and takes into account various possibilities. This includes, of course, another need to stop production due to problems with the availability of components.

The Bavarian brand is not the only one dealing with such problems. Similar decisions to suspend business have been made by, among others, Audi, Volkswagen and Porsche.

See also  Fans dubbed Eddie Izard a "pioneer" after asking to be called "she" and "she" during a TV show
Don't Miss it Lewis Hamilton’s last season in Formula One? Young people can force him to resign
Up Next Will there be another Gold Cup winner from the Sadler’s Wells line?