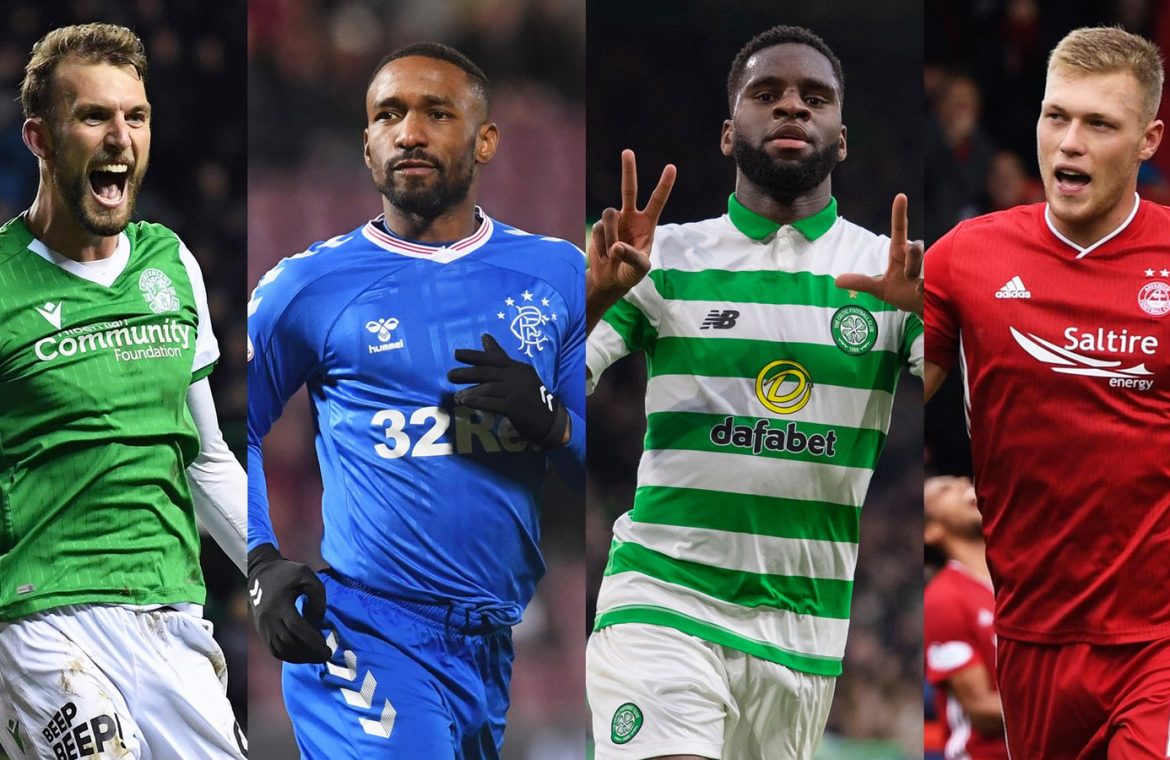 Sky Sports has announced four additional Scottish Premier League matches that will be shown live during November and December.

On December 20, Celtic Neil Lennon moved to Livingston, live at midday on Sky Sports, the only broadcaster to provide live coverage of the Scottish Super League.

These four matches are in addition to the three games already announced for the coming weeks, starting with Celtic’s trip to Aberdeen on Sunday, on Sky Sports at 12 p.m., with Lennon looking to recover afterwards. Defeat of Old Firm by Rangers last Sunday.

High flying rangers, Who beat Standard Liege on Thursday 2-0 in the European League, Also moved to Kilmarnock this coming Sunday (Nov.1) at midday, before visiting Celtic Motherwell a week later on Nov.8.

Fans of Scottish football can now follow the latest news and get points via our weekly podcast containing analyzes from Chris Boyd and Andy Walker.

Only one place to start this week’s podcast: Boyd and Walker joined Ian Crocker for a look at this season’s first Old Firm. Where did it go wrong with Celtic? Why was they performing so poorly? What now for Rangers? How can they build on their excellent win?