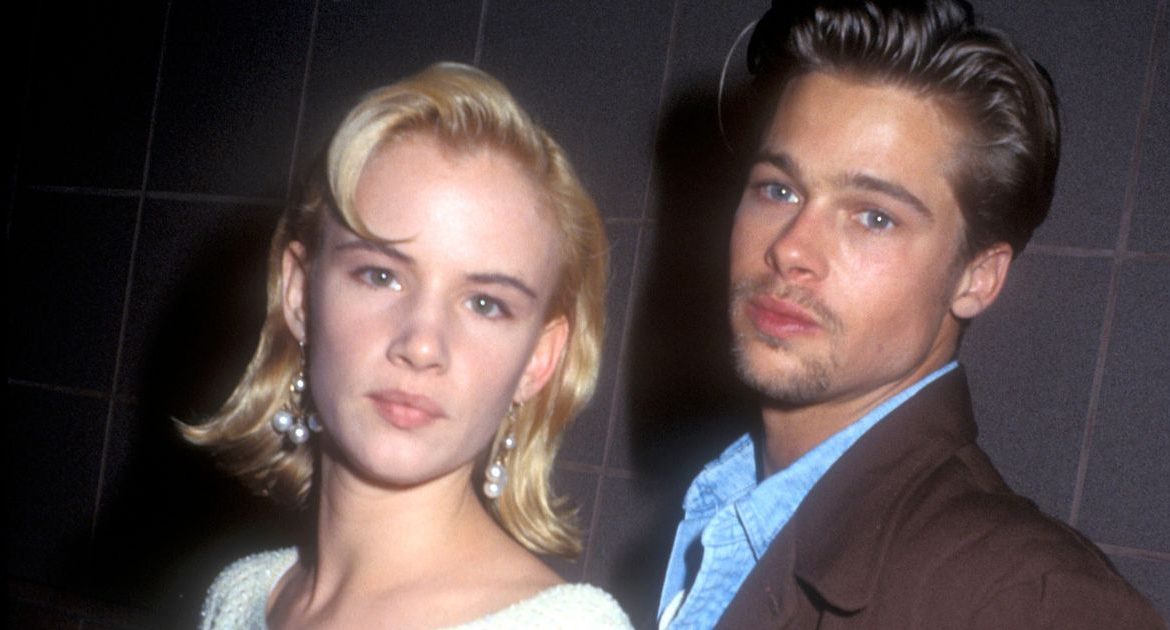 Brad Pitt was nearly drafted into Scientology in the early 1990s when he dated actress and singer Juliette Lewis – according to reports.

Brad is said to have been involved with Scientology for three years before breaking things off with the Controversial Church and with Juliet.

But now a former Scientology member has broken the cover to make claims about the apparent initiation process.

Pagesix suggests That Brad was forced to take daily steam baths as part of his “purge” upon entering religion – which was founded by science fiction writer L Ron Hubbard in 1953.

The report says that Brad underwent disinfection training at the Portland Center of Fame of the church where he would have to sweat in the sauna for five hours a day, every day for a month.

Supervisors will also shout at him in “bull catching” sessions as part of another strange starting experiment.

One source He said to the sun: “I was training to be a course moderator, so I was sent to the Portland Fame Center for training.

“While I was there I met the teenage daughter of a CEO of Scientology in Portland.… One of the things she told me was that Brad Pitt, who was dating Scientologist Juliette Lewis at the time, did a purge review at the Portland Celebrity Center.

“He did it there to stay out of the public eye.”

PageSix continues to claim Scientology records that Brad completed some treatments in July 1991 and a “special course in human evaluation” in May 1993.

More crazy details about Brad’s time at church are provided by former church supervisor, Michael Malin, who claims to have been tasked with “rooting” the star.

This screaming included offending Brad “ruthlessly” until “the star got mad and walked out.”

It is said that Brad left the church in 1993 and rejected their attempts to reformulate it.

See also  Great Britain Defense Minister: We may add a few hundred soldiers...
Don't Miss it Two asteroids are about to cross Earth’s orbit just hours away while another space rock the size of the Great Pyramid is making its way – RT World News
Up Next Coronavirus: Only one in 10 is protected from COVID-19 in the first year of using the vaccine UK News