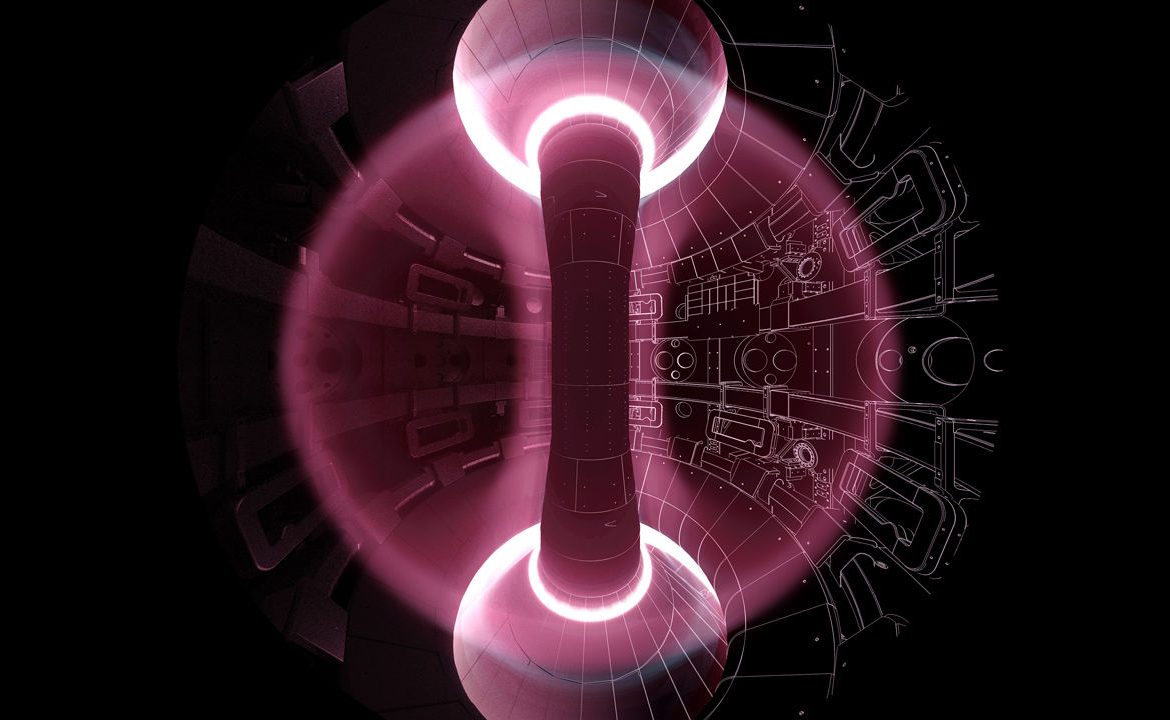 The Infinite Source of Energy is the philosopher’s stone for the energy sector. Scientists in the UK say they have come close to finding it thanks to nuclear fusion experiments.

The biggest challenge for nuclear fusion technology is the high temperature generated in the reactors, which can melt the equipment, which limits its useful life. Now, however, British scientists have managed to create an internal combustion car exhaust system-style excess heat removal system called the Super X Divertor, which allows the temperature in the reactor to be lowered up to ten times.

The new solution was tested at MAST, Mega Amp Spherical Tokamak, an experimental nuclear reactor in Culham. MAST is a smaller solution than the reactor tested in France under the ITER International Program. MAST measures about four meters by four metres, while the area of ​​the French site is eleven by twenty metres. Miniaturizing nuclear fusion technology is one way to reduce its costs.

Scientists from Culham argue that these will soon be reduced to a level that allows the fusion to be used for commercial purposes. A prototype nuclear fusion plant will be built in Great Britain in the 1940s and will be called The Step.