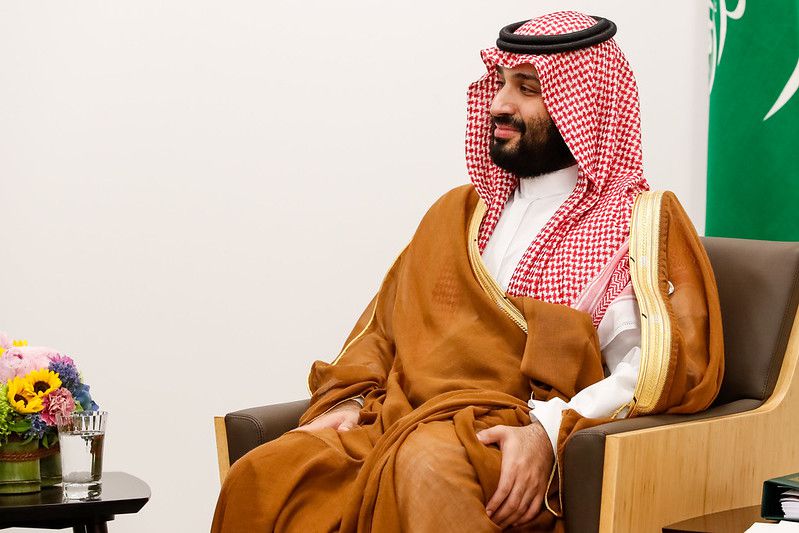 The Saudi prince has announced the world’s largest oil exporter’s ambitious environmental policy as part of the green initiative, which Riyadh is expected to showcase at the upcoming COP26 climate summit in Glasgow (October 31-November 12).

In line with the Saudi plan to combat global warming, Saudi Arabia is committed to reducing greenhouse gas emissions to zero by 2060. It also raises the annual carbon reduction target to nearly 280 million tons, which it aims to achieve by 2030.

“The Kingdom of Saudi Arabia aims to achieve net zero emissions by 2060 as part of the circular economy program in line with the country’s development plan…while maintaining the Kingdom’s leading role in enhancing the security and stability of global oil markets.” The Saudi Crown Prince said.

“I am pleased to be able to launch initiatives in the energy sector that will reduce carbon dioxide emissions by 278 million tons per year by 2030, more than double the previously announced annual reduction target of around 130 million tons,” the Crown Prince said.

He also announced that Saudi Arabia will participate in international efforts to reduce global methane emissions by 30 percent. by 2030.

Earlier this month, the UAE announced a plan for net zero emissions by 2050.