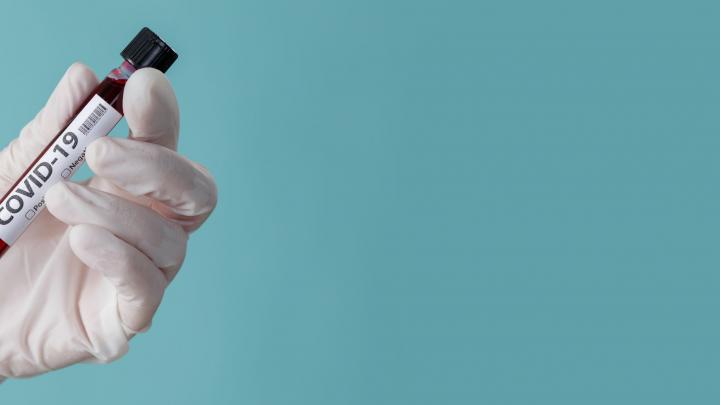 SARS-CoV-2 can cause significant cognitive decline, especially in critically ill people, The Lancet reports. People who were infected with COVID-19 scored lower on intelligence tests than those who did not have the virus.

Adam Hampshire, a professor at Imperial College London in Great Britain, along with his research team decided to investigate the consequences of COVID-19 on human cognitive functioning. For this purpose, scientists analyzed data from more than 81,000. People who took 9 tests to measure the level of intelligence as part of the Great British Intelligence Test. Study data was collected over nearly the entire year of 2020. Among the respondents, less than 13 thousand. One person (about 16%) reported that they contracted COVID-19. The course of convalescence varies from mild to very severe, requiring respiratory support by connection to a respirator.

After examining factors such as age, gender, first language, education level and other variables, researchers found that people who succumbed to COVID-19 had lower IQ scores than those who did not. The greatest deficits are observed in tasks that require thinking, planning, and problem-solving.

“The results of our research are consistent with reports of long-term post-illness symptoms, which are characterized by the occurrence and persistence of so-called brain fog long after illness, or problems concentrating or finding the right words during an injury. Conversation “- say the researchers.

Previous studies have also shown that a significant proportion of those infected with COVID-19 develop neuropsychiatric and cognitive complications.

The researchers note that there is an association between the level of cognitive decline and the severity of the disease – the most vulnerable being those who are hospitalized and placed on a ventilator. In addition, the deficits were greater than those who had had a stroke and reported learning difficulties. According to the researchers, one possible explanation for this relationship is that the cognitive deficits observed were related to persistent symptoms of COVID-19 infection, such as high temperature or respiratory problems.

“We have to be careful because the virus seems to leave a permanent imprint and worsen our cognitive function,” Hampshire says. “We don’t know how, why or for how long yet, but we’ll work on it.”