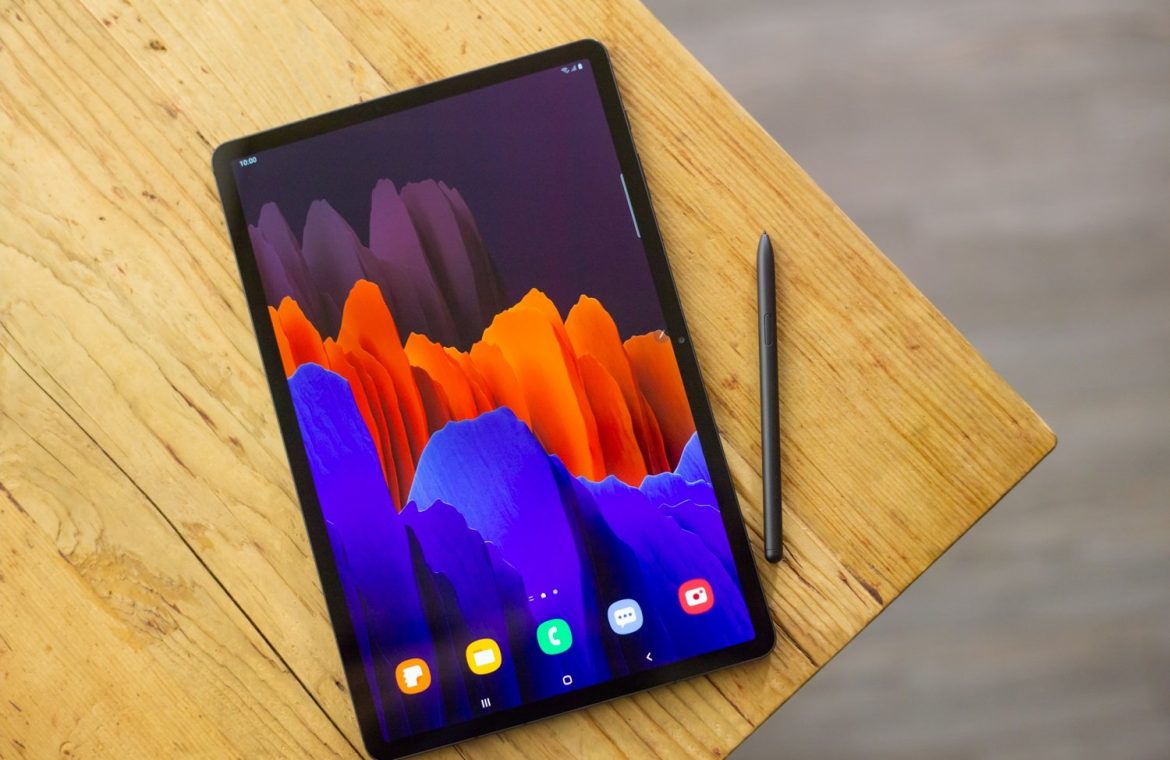 The South Korean manufacturer has started rolling out updates for the Samsung Galaxy Tab S7 tablets. The new version focuses on features that will make it easier to work with several applications at the same time.

More convenient to switch between applications

Tablets Samsung Galaxy Tab S7 It is definitely one of the best in its class, as we appreciate the capabilities offered, as well as the good specs. However, this does not mean that it cannot be further improved by introducing new functions into the operating system.

According to the latest information, the Koreans have started making the new version available Update to your tablets. It is based on One UI 3.1.1 and includes features that first appeared in Samsung foldable smartphones – Galaxy Z Fold 3 I Z Flip 3.

The first change that can affect the way you use one of the Samsung Galaxy Tab S7 models is the addition of a “permanent” taskbar. The solution allows you to activate the bar, which will be visible all the time, also while using the application. The taskbar mentioned above for example allows you to pin your favorite apps, which we can quickly switch between, without having to go to the home screen or open the app drawer.

Multiple apps on one screen

After installing the latest update, Samsung Galaxy Tab S7 tablet users can open all applications in windowed mode or in split screen. It’s worth noting that this mode is also available for apps that don’t natively support it.

If you do not see the presented updates, it is possible that you will have to turn it on manually. To do this, go to Settings, then select the Advanced functions section and go to the Labs menu in the next step.

As indicated by the site SamMobileSamsung Galaxy Tab S7 and Tab S7+ owners may learn about the new update with firmware version T87xXXU2BUC6. In turn, on the Galaxy Tab S7 FE model, the corresponding software version is marked with the following series T73xXXU1AUH6. 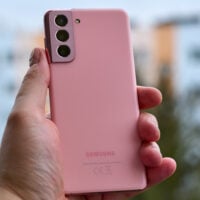 Don't Miss it Elon Musk donated $50 million. hospital in the United States. The action is supported by space tourists from the SpaceX mission
Up Next Australia: Strong earthquake off the east coast