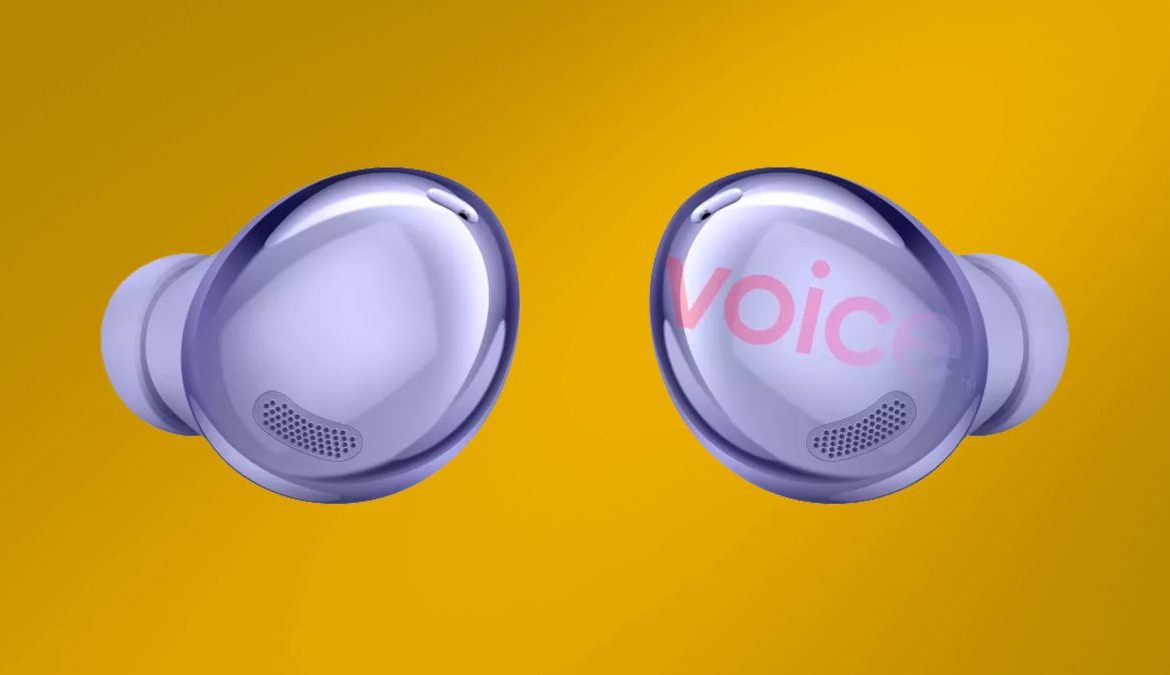 A few days ago, we heard about a new version of the Galaxy Buds that Samsung will likely launch in its upcoming side Galaxy S21 The phone in January. And now, thanks to the leak, we’re taking a good look at Galaxy Buds Pro.

Previously, it was rumored that the earbuds that Samsung was working on would be recalled Galaxy Buds Beyond. But recent FCC files confirm the Galaxy Buds Pro name.

Blass leak indicates that the Galaxy Buds Pro will look similar to the original Galaxy Buds or Galaxy Buds Plus Instead of a bean Galaxy Buds Live Launched in late summer. The matte surface surrounding Buds Plus’ glossy little palette appears to have been abandoned, however, for an all-matte surface.

However, these aesthetic changes don’t flow all the way to the earphone case, with the Galaxy Buds Pro 472mAh battery charging case resembling the Live model instead.

The Blass leak also indicates that the new Galaxy Buds Pro may offer Active Noise Cancellation, a feature that the Galaxy Buds Plus did not have. Since these earbuds fit inside the ear, it will likely provide a better seal to make this feature worthwhile. The Blass leak didn’t go into much detail about the additional specifications that can be expected from the Buds Pro, so there is not much information about what will be done to improve Samsung’s previous releases.

Unfortunately, there’s also no pricing information yet for the new Buds, although we have an idea when they’ll arrive. The Galaxy S21 group is rumored to be making a January 14 debutIt is possible that the Buds Pro will arrive alongside the phone.

We’ll have to wait for any official word from Samsung about its launch plans, but for now, it looks like the Galaxy Buds Pro should be able to handle Apple’s AirPods Pro – at least in terms of its core feature set.