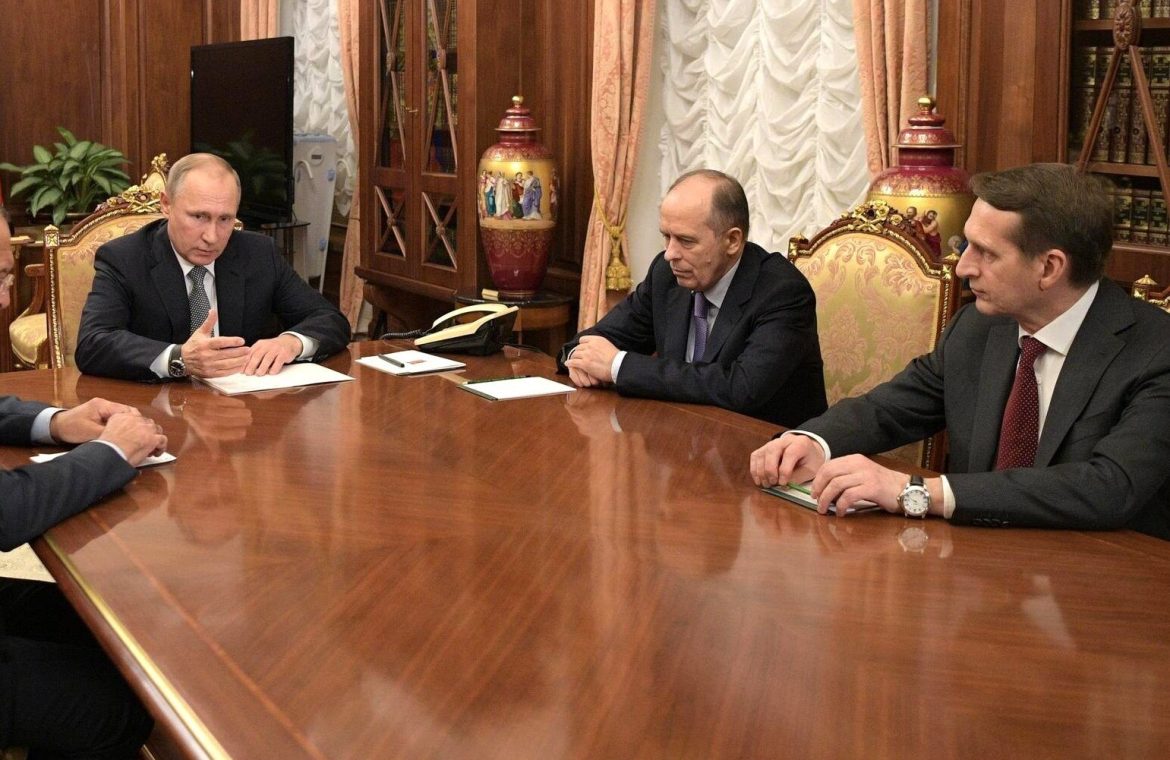 This time, the head of the foreign intelligence service, Sergei Naryshkin, made false allegations. “Washington and Warsaw are working on plans to impose tight military and political control over Poland on its ‘historic possessions’ in Ukraine,” a Kremlin official said. He explained that the argument was to send Polish troops to western Ukraine “to defend against Russian aggression.”

Naryshkin also claimed that the United States and Poland are currently discussing the details, and that the entire process will take place without a NATO mandate, but with the participation of “willing countries”. The Russians say that the Polish army will be directed to places where the risk of clashing with their forces is minimal. The intelligence chief did not reveal the source of these reports, nor did he provide any evidence to confirm them.

Stanislaw Sarin responds to the lies of the Russians

Stanislaw Sarin, a spokesman for the Coordinating Minister of the Secret Services, wrote about the fact that this was an obvious lie. Sergey Naryshkin continues the information operation against Poland and the USA. Garin wrote on Twitter that the head of the KGB is spreading insinuations against Poland and the United States, falsely convincing that both countries are preparing for “Polish annexation of Western Ukraine.”

As he emphasized, Russia has been repeating similar lies from time to time for years. “In a special way, the campaign was intensified after the start of the Russian invasion of Ukraine. The spokesman for the minister noted that senior officials of the Kremlin are joining the slander of Poland. As he emphasized, the goal of Russian propaganda is to weaken trust between allies and show the West as an aggressive player.


Read also:
The strange behavior of Vladimir Putin raises suspicion. Yes, he can cover up the disease

Don't Miss it UK inflation has risen to its highest level in nearly 30 years
Up Next US intelligence reveals: It was the Russian services that attacked the Nobel Prize laureate with chemicals