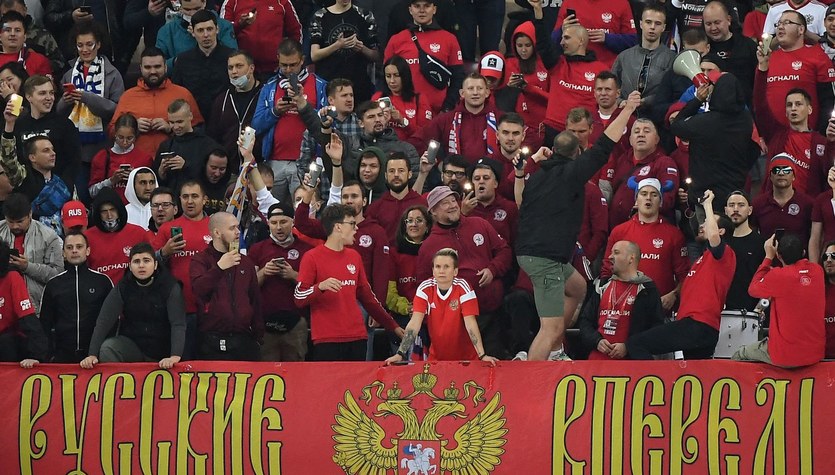 In 1980, the Russian capital hosted the Games. A few months ago, at the end of 1979, Soviet forces entered Afghanistan. As a result, 66 countries, led by the United States, decided to boycott the event organized by the Soviet Empire. In response, the Soviet Union, along with its satellite states, withdrew from participation in the next Olympic Games, which were held in Los Angeles. The Soviet side at that time argued “a flagrant violation by the American side of the Olympic Charter, the lack of adequate security measures for the delegation of the Soviet Union and the anti-Soviet campaign launched in the United States.”

The Russian site emphasizes the ironic decisions of the then authorities, which, for political reasons, wasted several years of work of athletes from several countries. – We came back from the training camp, and there the huge anti-Olympic campaign was in full swing, and famous athletes took part in it: they said it was a good decision, to go to Los Angeles is dangerous and other nonsense. Honestly, I don’t know at that time nor now a single athlete who really believed that – remembers the runner Ludmila Kondratiwa.

In 1984, Russian officials faced a difficult task – what to do with athletes who have been preparing diligently for the Olympics in recent years? In addition, the Soviet government emphasized that it did not intend to organize its own games that would rival those held in America. Instead, a concept was created Friendship 1984which is a tournament for players from socialist countries, as well as for those who will not have access to the “correct” games.

In the end, the main participants in the competition were the USSR, Bulgaria, Hungary, East Germany, Poland, Czechoslovakia, North Korea, Cuba, Mongolia and Vietnam. Later they were joined by athletes from other countries, such as Great Britain, Italy and the USA. There were very funny situations, because the athletes, who later won medals in Los Angeles, did not even stand on the podium at the Soviet competitions.

After 38 years, the situation came to a full turn. After the Russian invasion of UkraineThe International Olympic Committee decided to expel Russian and Belarusian athletes from the Beijing Paralympic Games. In response, the Russians were more pessimistic than they were nearly four decades ago, as they staged their own Paralympics. In addition to the hosts, athletes from Belarus, Kazakhstan, Armenia and Tajikistan took part in it.

The Russian portal describes the situation since the 80s quite reliably, but in the title it uses the phrase “politics divided the sport again.” Here it would be good to miss it Not politics, but Russia.