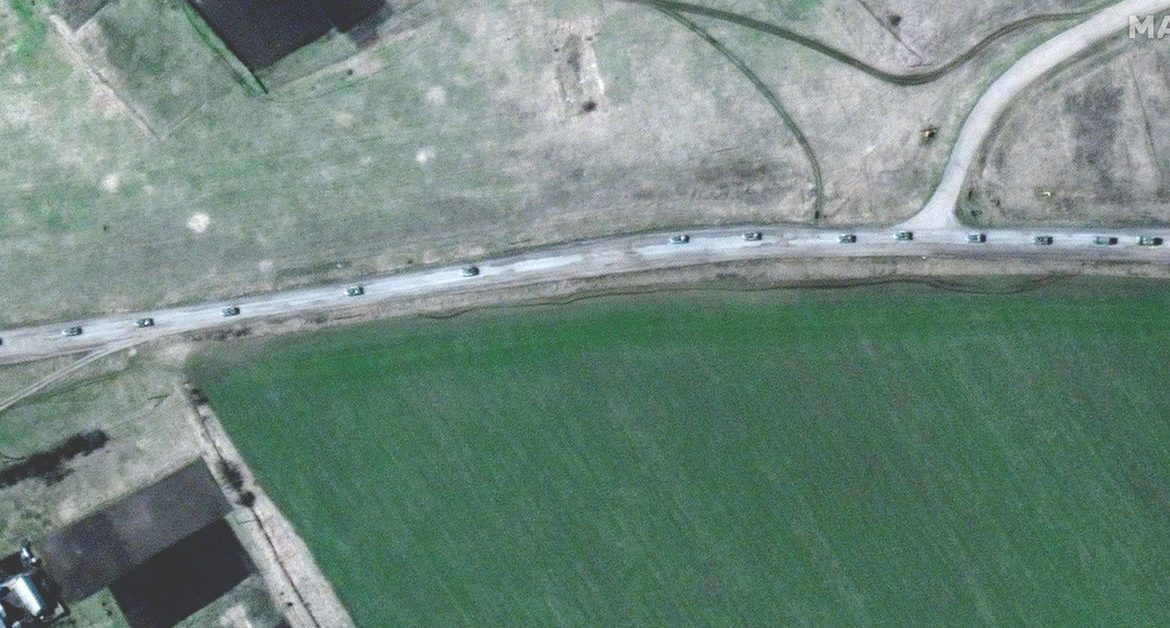 The General Staff of the Ukrainian Army announced on Sunday morning that Ukrainian forces repelled eight enemy attacks in Donetsk and Luhansk states in the past day. Four tanks. The Ukrainians shot down thirteen air targets – three planes, one helicopter, five drones and four maneuvering missiles.

“The first stage of the Russian offensive in the Donbass has already begun,” said Oleksiy Aristovich, adviser to the President of Ukraine. He added that the enemy would try to attack Kharkiv from the north and south simultaneously.

– Now everyone is waiting for the second level. And the second command is: 10 tactical battalions traveling from the Far East, (…) the Fifth Army and those who left from the north here – from Kyiv, Chernihiv, to Sumy – he said. According to him, the forces from the Far East have not yet reached the site of the attack, and the forces withdrawing from northern Ukraine are not yet ready for the attack.

The images show a convoy moving on Saturday through the village of Weliky Berluk, located in the Kharkiv region on the border with Russia, just over 100 kilometers east of Kharkiv.

The US company Maxar Technologies stated that the convoy included “armored vehicles and trucks equipped with artillery systems and additional equipment.”