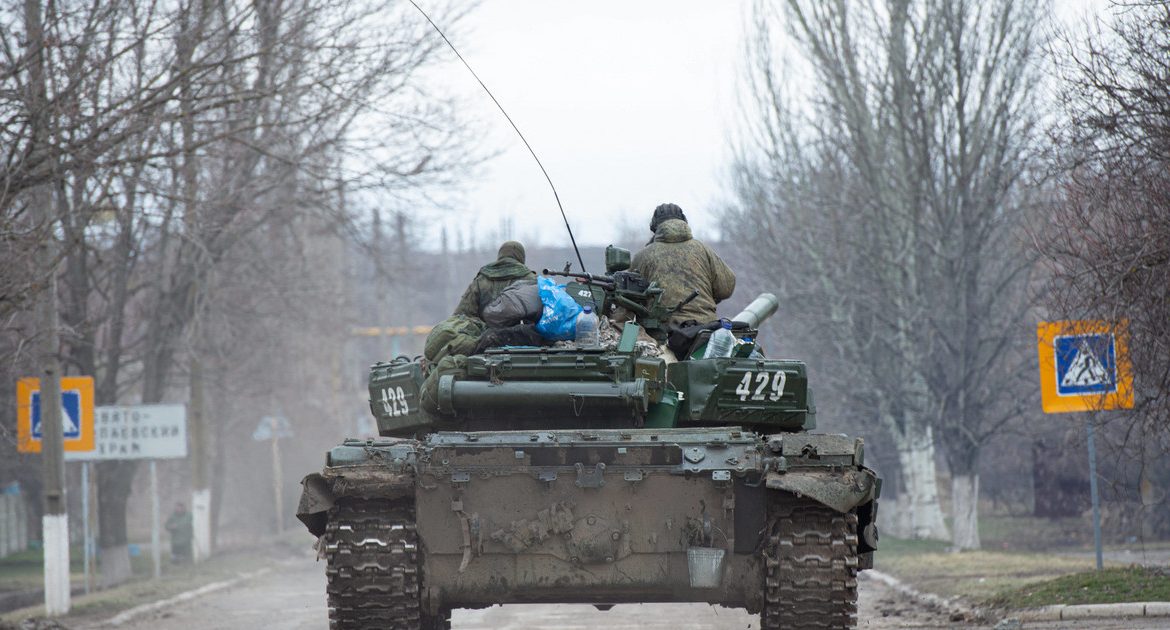 “We are trying to determine the number of victims of the attack,” the mayor noted. “It will not be a quiet night,” he warned.

In the video posted on Facebook by the Ukrainian State Emergency Service, you can see firefighting teams searching the ruins of a destroyed house.

Since the beginning of the invasion of Ukraine, the Russians have launched more than 400 missiles, CNN reported on Tuesday, citing a senior US government official. The station said the Russians still did not have a full advantage in the air, and Ukraine’s air defense remained strong.

Martial law was introduced in Ukraine and general mobilization was announced.

See also  Drivers are stuck in Dover. The European media appreciate the Polish assistance
Don't Miss it Assistant Professor at Governmental Vocational High School in Nysa with Scholarship in USA
Up Next Elden episode with patch 1.02.2. FromSoftware Solves PS5 Save and PC Performance Problems