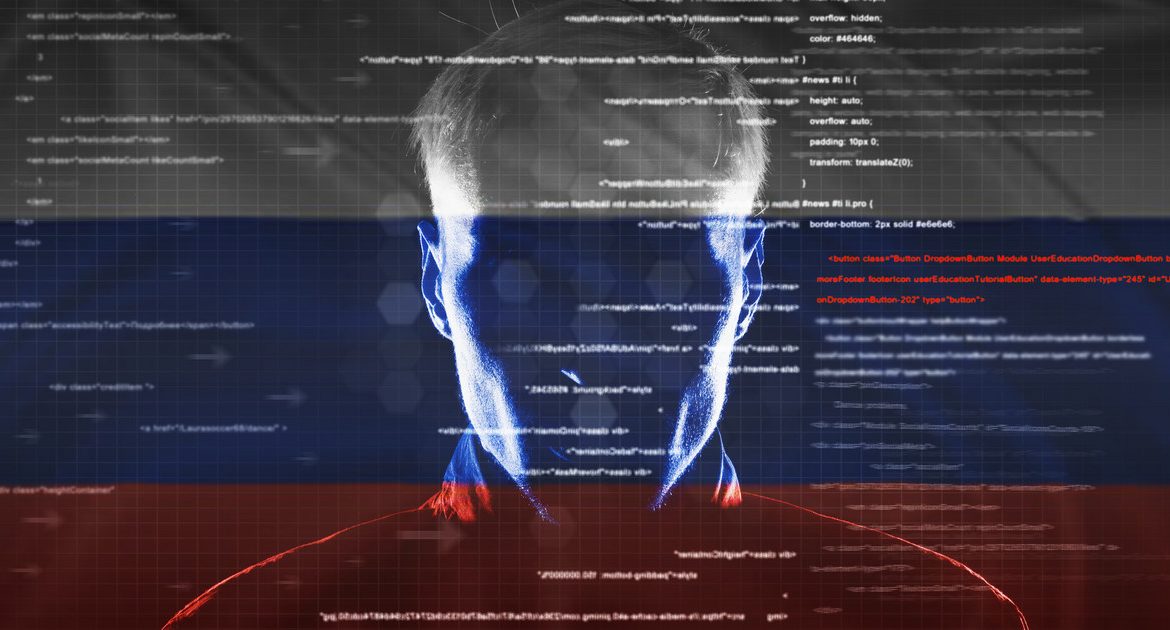 The report does not mention the armed forces targeted by the attacks, which Google experts refer to as “authentication campaigns” launched by a Russian group called ColdDriver or Callisto.

“These campaigns were developed using newly created Gmail accounts in non-Google accounts, so the success rate of these campaigns is unknown,” the report said.

NATO has not commented on these reports.

In 2019, Callisto was described by Finnish cybersecurity firm F-Secure Labs as an advanced and unknown cybercriminal “interested in gathering foreign policy and security intelligence” in Europe.

According to the results of journalists, the Russians mastered the computer network and internal correspondence of the Hungarian Ministry of Foreign Affairs, as well as hacked the encrypted network used to transmit state secrets and diplomatic information. They even hacked into the encrypted channel through which classified NATO and European Union materials are sent.

The site writes about an internal State Department document from January 2022, proving that the ministry is still under attack. The editors also refer to information obtained from government officials. In their opinion, the Russian FSB and the GRU military intelligence are behind the group of hackers that attacked the network of the Hungarian Foreign Ministry. The same hacker groups have been targeting Hungarian government networks for at least a decade.

There is no indication that the Hungarian government is concerned with the issue of cyber espionage. Moreover, when the head of the Hungarian Ministry of Foreign Affairs, Peter Szyjjarto, was awarded the Order of Friendship by Sergey Lavrov, which Putin himself awarded, he knew very well that his ministry had been hacked by Russia. Although Hungary learned of the attacks in mid-2021, it continued its pro-Russian policy – Journalists reports.