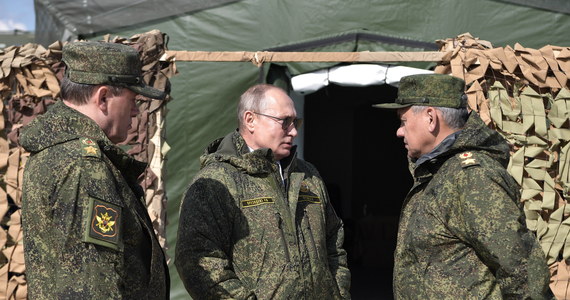 According to British Defense Secretary Ben Wallace, Russian generals and military leaders are concerned that Vladimir Putin may carry out a purge of the General Staff in search of those responsible for the failed invasion of Ukraine.

Wallace gave an interview to The Times. In it it was mentioned that Senior Russian officers and commanders fear the behavior of Vladimir Putin, who may have been looking for a scapegoat in connection with Russia’s failed invasion of Ukraine.It started on February 24th.

The leaders themselves began to blame each other for the disaster of the Ukrainian operation in order to clear themselves of all charges.

Wallace notes that initial setbacks forced generals to personally approach combat zonesTo understand the situation there and motivate your subordinates. They cried a lot, but this usually does not work –The British minister added.

The politician said that the main responsibility lies with Putin himself. It would be inconceivable for Putin to accuse Gerasimov and other generals of an invasion that goes against all logic. This is a political decision that Putin made himself, it was not a military one and Putin should be responsible for it – Wallace said. . added There was no one in the highest Russian circles to dissuade the Russian president from his invasion plan.