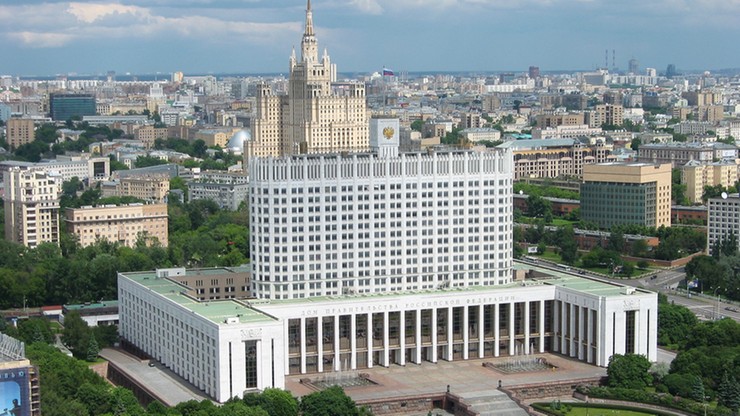 Today, Tuesday, after talks in Moscow with the US Under Secretary of State for Political Affairs, Victoria Nuland, Russian Deputy Foreign Minister Sergei Ryabkov said that Moscow does not rule out further tightening of relations with the United States, if no further efforts are made to normalize them.

Not only is there no breakthrough, there is also no progress. Russian Deputy Foreign Minister Sergei Ryabkov, commenting on talks with the US Under Secretary of State for Political Affairs, said that there is a possibility of a possible further strengthening of relations, if we do not make great efforts to normalize them.

The Russian diplomat warned that Russia does not rule out freezing its mission in the United States, although it would like to avoid such a scenario.

Talks between representatives of the United States and Russia

The activity of diplomatic missions was one of the topics of talks between Ryabkov and Noland, but – according to the Russian Deputy Minister – no progress was made. Further consultations are scheduled. Ryabkov accused the United States of “not listening” to Russia on the matter. But he added that the conversation with Noland was “helpful” and honest.

And lasted talks between diplomats in the building of the Russian Foreign Ministry more than an hour and a half. Ryabkov said he did not discuss Ukraine with Nuland. And Kremlin spokesman Dmitry Peskov announced, on Tuesday, that the issue may be brought up in a meeting between Nuland and the deputy head of the Kremlin administration, Dmitry Kozak.

See: Russia. Putin: Hysteria in the markets due to switching green energy

The visit of the Undersecretary of the Ministry of Foreign Affairs to Moscow will continue until October 13.