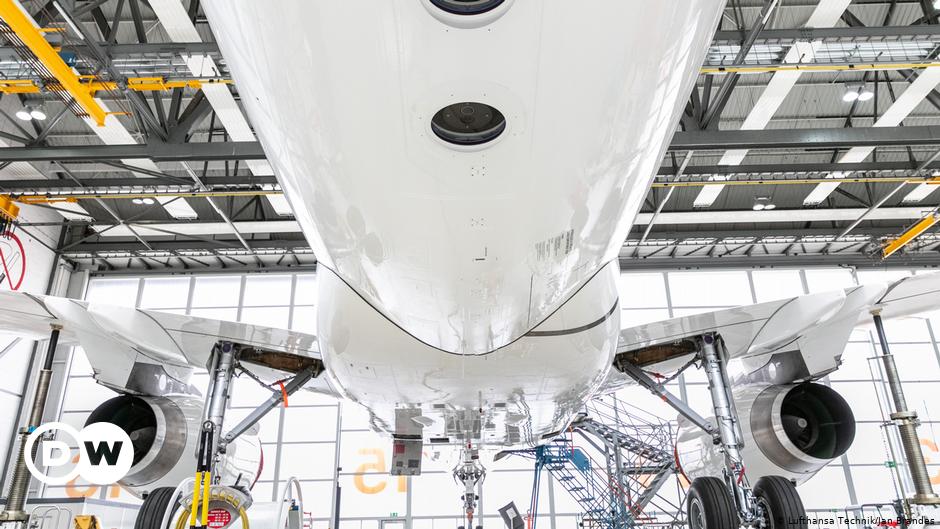 The Russian Foreign Ministry announced, Friday (January 15, 2021), that the withdrawal from the agreement will begin due to “obstacles to the continuation of the contract under the current circumstances.” The United States announced in May of last year that it was withdrawing from an agreement that allows interested parties to monitor flights in the airspace of contracting parties. The US decision came into effect on November 22, 2020.

US President Donald Trump cited Russian breaches of the treaty as the reason. The United States was upset that Russia had not allowed the US Air Force to fly over areas Washington suspected of medium-range nuclear missiles. Then-US Defense Secretary Mark Esper accused Russia of refusing to fly over the Baltic Sea near Kaliningrad and the areas surrounding Georgia.

The Open Skies Treaty, concluded in 1992 by 27 states and entered into force in 2002, permits contracting states to conduct a limited number of reconnaissance flights with short notice in the airspace of other contracting parties. During these trips, pictures of the military installations and military activities in a particular country can be taken, with the consent of both parties. Other information may also be collected. This is to ensure transparency and trust between the contracting states.