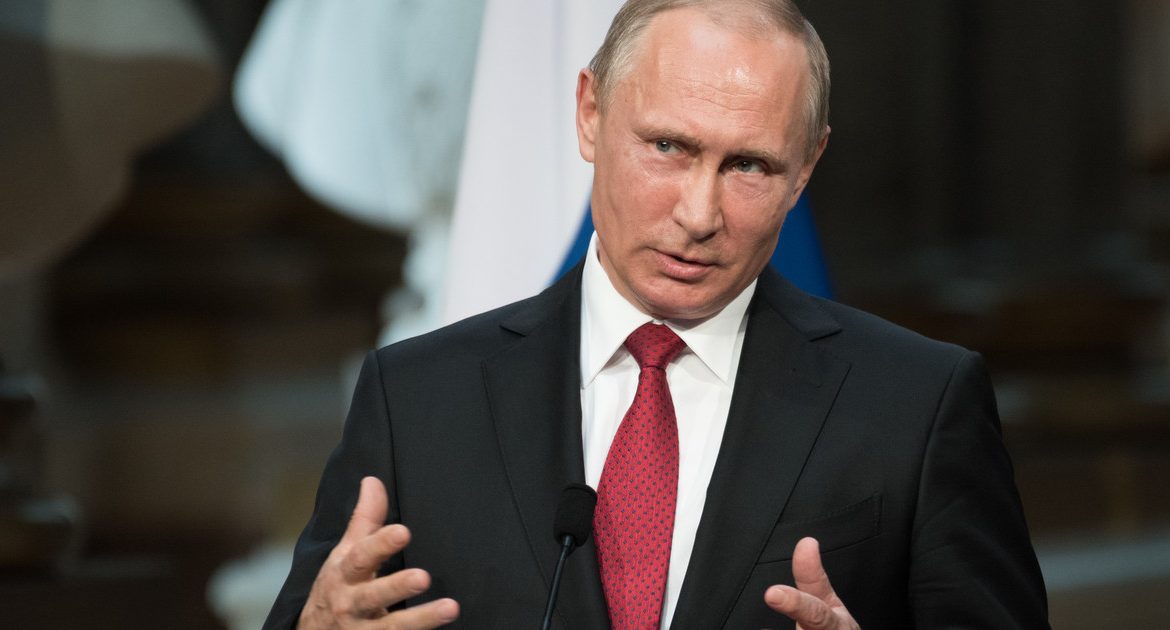 Putin expressed this opinion during his meeting with representatives of international news agencies on the sidelines of the International Economic Forum, which was held in St. Petersburg.

– Do you know what the problem is? I will tell you about it as a former citizen of the former Soviet Union. The problem with empires is that they think they are too strong to withstand so few faults and flaws. We will buy them, frighten them, live with them, give them trinkets, and threaten them with warships. Putin said that would solve the problems.

But the problems multiply. There comes a point you can’t deal with anymore. He added that the United States is doing just that, following in the footsteps of the Soviet Union.

Putin also said he expected the next meeting in Geneva with US President Joe Biden to be “in a positive atmosphere”, although he “did not expect a breakthrough”. The two leaders are scheduled to meet in Geneva on June 16.

The Russian president also expressed the assumption that US sanctions against Russia are motivated by domestic political rivalries in the United States, but for Russia they are a “enigma”.

“The United States is openly trying to contain Russia,” he added.

See also  Why do we Choose Ki Residences?

Don't Miss it Netflix library update Friday. Over 10 great news added just in time for the weekend!
Up Next The US government does not rule out that UFOs are extraterrestrial